When the four U.S. men’s fencing team members arrived in Tokyo on Friday for the Olympics, the casual observer may have believed that Jake Hoyle, Curtis McDowald, Yeisser Ramirez, and Alan Hadzic were united and ready for their opening match against Japan (which they later lost). Their uniforms, however, told a different story: During the introductions, three of the fencers wore light pink masks, while one wore black. And their lack of uniformity comes with a powerful explanation as to why.

Hoyle, McDowald, and Ramirez all showed up to the Olympics on Friday in pink masks as a planned protest against Hadzic, who is currently accused of and under investigation for sexual assault. The trio reportedly wore pink as a statement to stand in solidarity with sexual assault survivors, and to condemn the Olympic Games’s choice to allow someone accused of such a crime to be able to compete in the first place. “They decided to make a statement that they were not standing for him being there,” an anonymous source told BuzzFeed News. “They wanted to make a distinction between themselves that they didn’t stand for sexual assault or abuse against women.”

Hadzic was accused of sexual misconduct by three women between the years 2013 and 2015. The athlete denies the allegations, and NPR reports that he also successfully appealed a suspension that would have kept him off the U.S. team. (When Hadzic was first chosen for the men’s épée team for the 2020 Olympics as an alternate, six female fencers also came forward and urged the Olympic committee to reconsider allowing him to participate. “We are gravely concerned about the impact Mr. Hadzic’s potential presence will have on other Team USA athletes,” they wrote.) Even though Hadzic eventually made his way to the Olympics this weekend, he’s been separated from the rest of the Olympians. He’s staying in a hotel instead of the Olympic village as part of a “safety plan,” and The New York Times reports that he also flew into Tokyo separately from the rest of his team.

Though teal is the official color for sexual assault awareness, the U.S. team’s choice to wear pink masks is not completely out of left field. Pink is often said to represent femininity, compassion, and kindness—and by wearing such a hue, it could be interpreted as the trio of athletes extending their support to Hadzic’s accusers. Still, the reactions to their style statement have been divided on social media. Ibtihaj Muhammad, a U.S. Olympic medalist and fencer, applauded the statement by writing on Twitter, “Kudos to the team for taking a stand.” Others, meanwhile, called the mask-wearing move performative activism. Jackie Dubrovich, a member of the U.S. Olympic fencing team, wrote on Instagram that the people and systems who “enabled and protected a violent predator are not being held accountable…. Performative activism does not address the issue at hand here. Female athletes were not protected and our safety was deemed unimportant.”

Yesterday, Hadzic told USA Today that he had confronted his teammates over the mask protest. “They never asked me for my side of the story,” Hadzic told the outlet. “They never asked for evidence or how I felt.… I just told (Hoyle) I was frankly embarrassed to be his teammate.” His three teammates, however, have yet to publicly comment on the display. 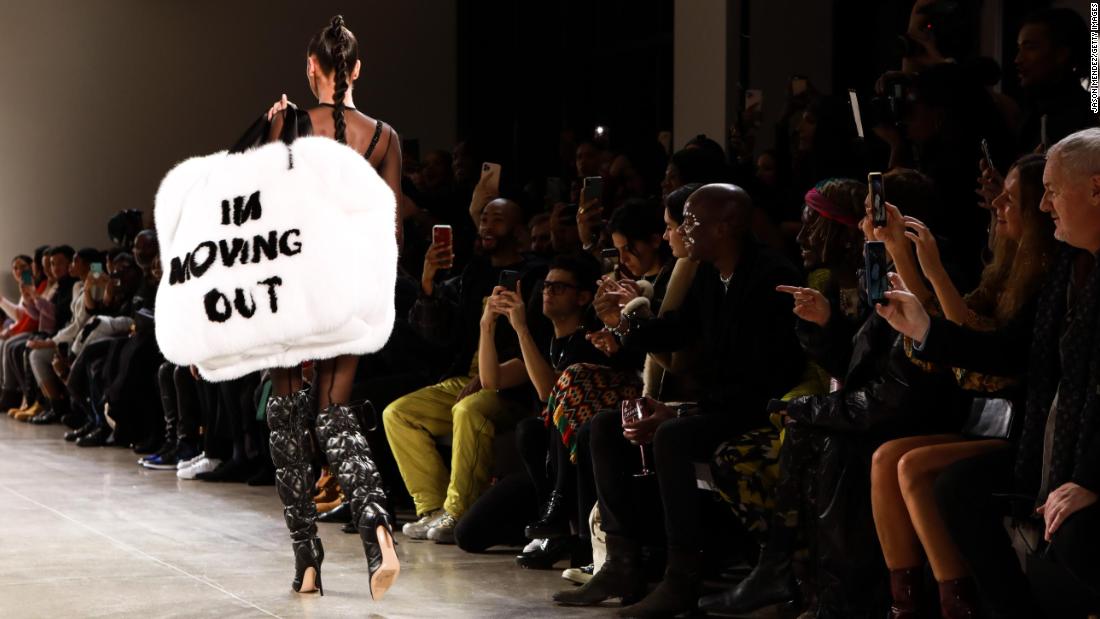 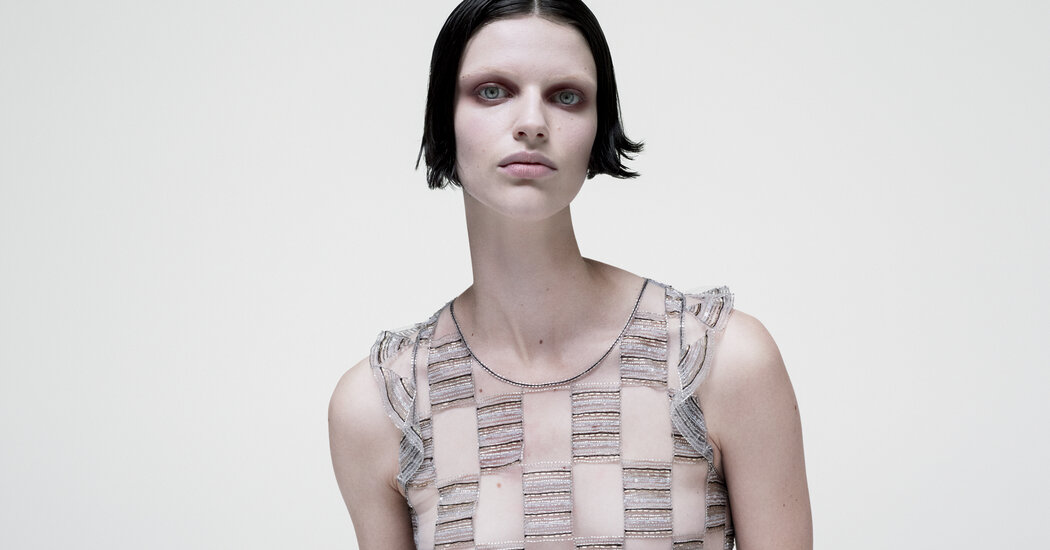 A Spring Fashion Issue for an Optimistic Future

How the next generation of fashion resale is shaping up