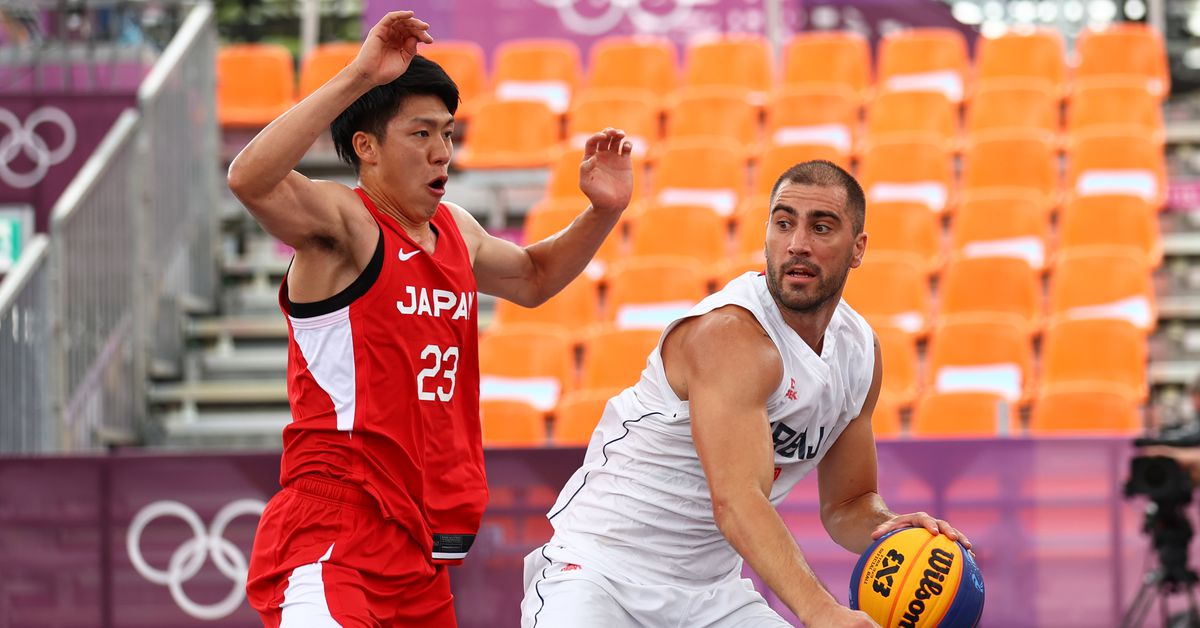 TOKYO, July 26 (Reuters) – The powerhouse Serbian men’s team and United States women remained perfect on Monday as 3×3 basketball wound down to the elimination stage at its Olympics debut.

In a fluctuating match between two giants of the new sport, the top-seeded Serbians emerged victorious over Latvia on Monday in a possible preview of a medal match. Latvia slid to 3-3 on the third day of the tournament at the Aomi Urban Sports Park in Tokyo.

“I think it’s possible that we will play against them in the final. They are a great team,” said Serbia’s Dejan Majstorovic, who had a team-leading 11 points in the 22-16 victory.

“We are already in the semi-final. We have tomorrow one more game. We want to win that game, so we are focused on that.”

The medal matches will take place on Wednesday.

Serbia and Latvia have dominated the fledgling sport on the international circuit over the past decade, and their Olympic squads are full of the top-rated players.

On the women’s side, Team USA put together a squad of four WNBA players who have so far proven indomitable. The Americans defeated Italy and then edged a strong Chinese team to improve to 6-0.

“They’re very physical, and they shoot the ball very well,” Kelsey Plum, who plays for the Las Vegas Aces in the WNBA, said of the Chinese team. “We knew we were in for a tough, tough battle.”

Among other contenders, Belgium’s Thibaut Vervoort hit a two-pointer in overtime to give his team an upset 18-17 victory over the Netherlands.

“I shot it and I was thinking of going for an offensive rebound and it went in,” Vervoort said. “I had to think about it for two seconds and wow, we won.”

The Dutch played most of the match a man down after Ross Bekkering exited with a hand injury.

The men of host nation Japan dropped games to both Serbia and the Russian Olympic Committee as their hopes of advancing faded.

The Chinese men’s squad picked up their first wins with an upset victory over Belgium and a dramatic come from behind triumph over Poland, secured by a two-pointer from Yan Peng with less than a minute remaining.

The Chinese women toppled Japan 15-12 on flawless free throw shooting and aggressive rebounding from Wang Lili. The Japanese powered back against Italy, with Stephanie Mawuli hitting a two-point shot to seal a 22-10 win.

The Romanian women secured their first win when Sonia Ursu hit a two-pointer to cement a 22-14 victory over winless Mongolia.

With its Olympic debut, 3×3 is looking to boost its global profile as a faster-paced, more compact alternative to traditional basketball.

Enhancing that atmosphere, DJs play hip-hop music throughout competition in 3×3 games, in keeping with the sport’s urban roots. 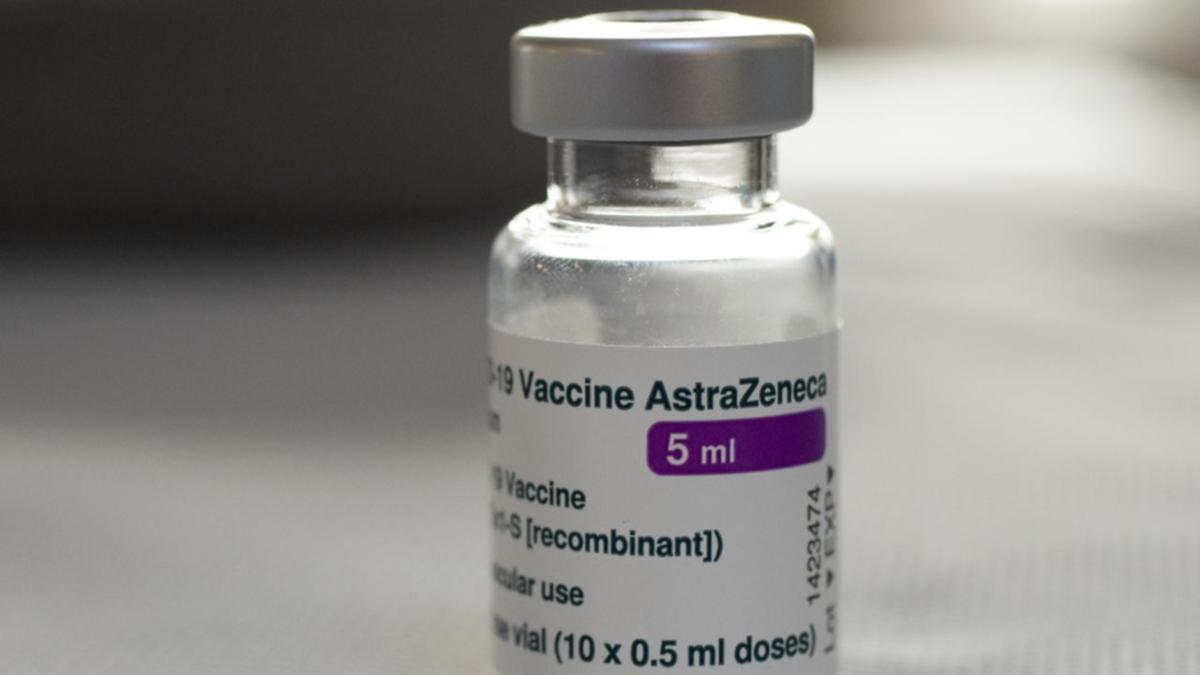 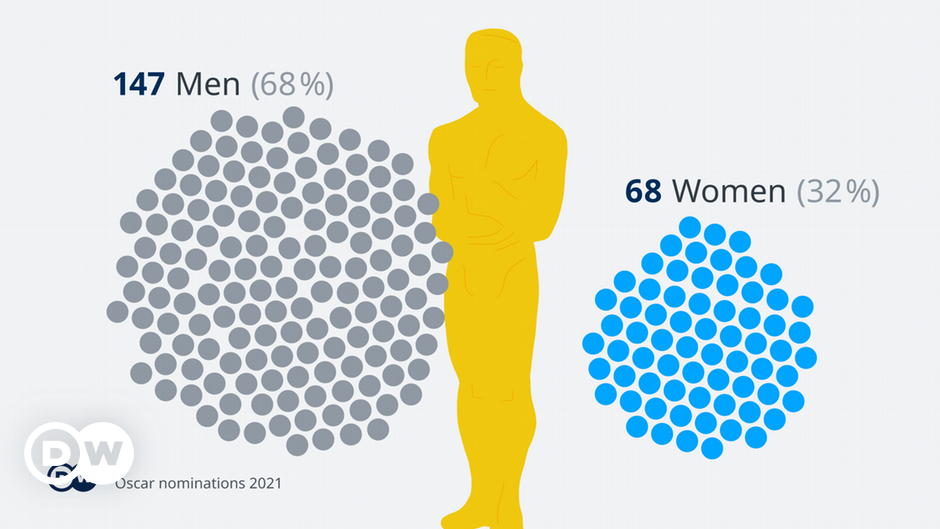 How parents can promote gender equity despite covid’s toll