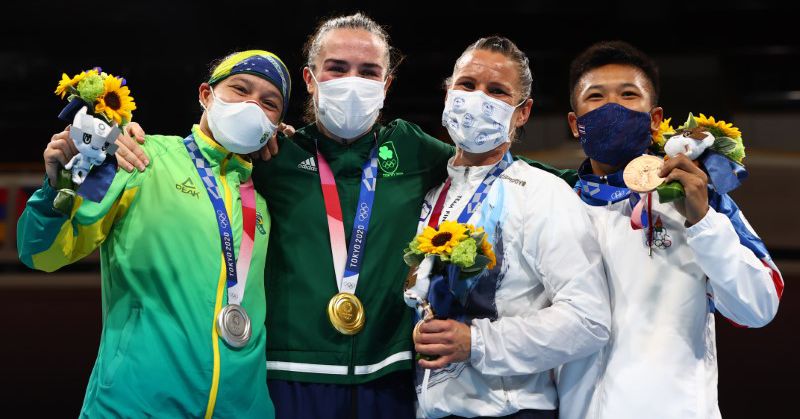 TOKYO, Aug 8 (Reuters) – Ireland’s Kellie Harrington won an enthralling battle against Brazil’s Beatriz Ferreira on an emotional last day of boxing at the Tokyo Games that saw tears of joy and pain and plenty of skill in the ring as the final four medals were decided.

In the final bout of the Games, Uzbekistan’s Bakhodir Jalolov punished American Richard Torrez Jr, his opponent taking a standing eight count in the second round as the Uzbek won a unanimous decision before falling to his knees in the ring.

Jalolov later told reporters that he intends to turn professional.

“I’m really happy to be champion. It feels like a dream for me. I’m still feeling like I’m sleeping and in a dream,” he told reporters.

In the opening bout of the day Harrington dug deep after narrowly losing the first round before finding her range and rhythm. She used her superior height and reach to circle on the outside and score while staying out of range of her hard-hitting opponent.

The 31-year-old showed her experience late on, coming inside to land to the body before clinching to tie up Ferreira and prevent her from striking back as she became the first Irish woman to win gold since Katie Taylor in 2012.

“I have no words. The hard work, the dedication, the sacrifice that’s gone into this, the lonely moments. The tears,” an emotional Harrington told reporters. “My family knows. My coach knows. I’m crying because of the sense of relief.

“I never had any expectations (of gold). I just came in expecting to perform,” she added.

Cuba’s Cruz won the first round of the men’s lightweight gold comfortably but dropped the second. He saved the best for last, however, picking off Davis to take the title.

“My tactics, my punches were very strong,” he told reporters. “I enjoyed my boxing. It was my best performance and it came from the heart.”

The quick-fire bouts brought an abrupt but appropriate end to 15 days of competition, with newly-minted Olympic champion Harrington summing it up perfectly.

“Boxing is winning. This is what sport is all about, the best meeting the best,” she said, her gold medal shining around her neck. 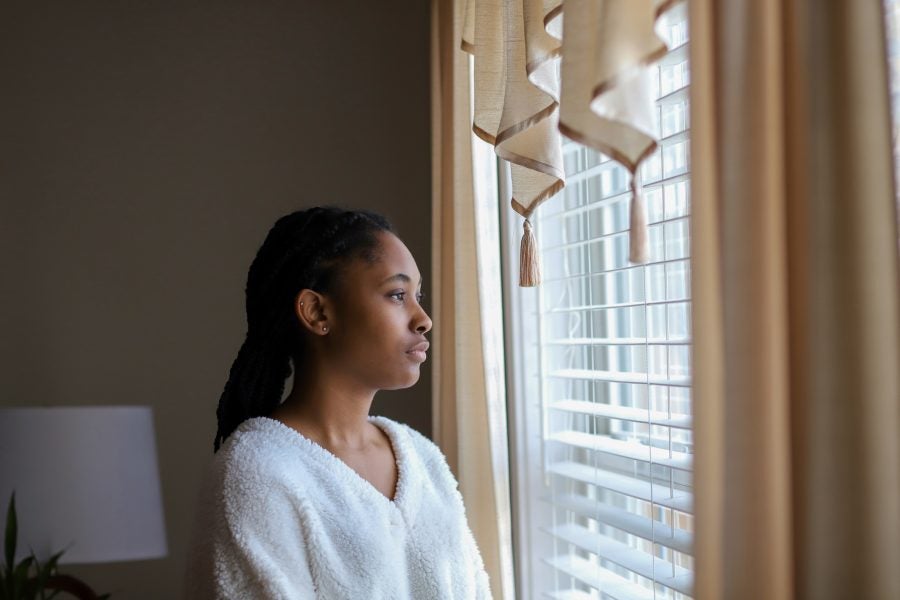 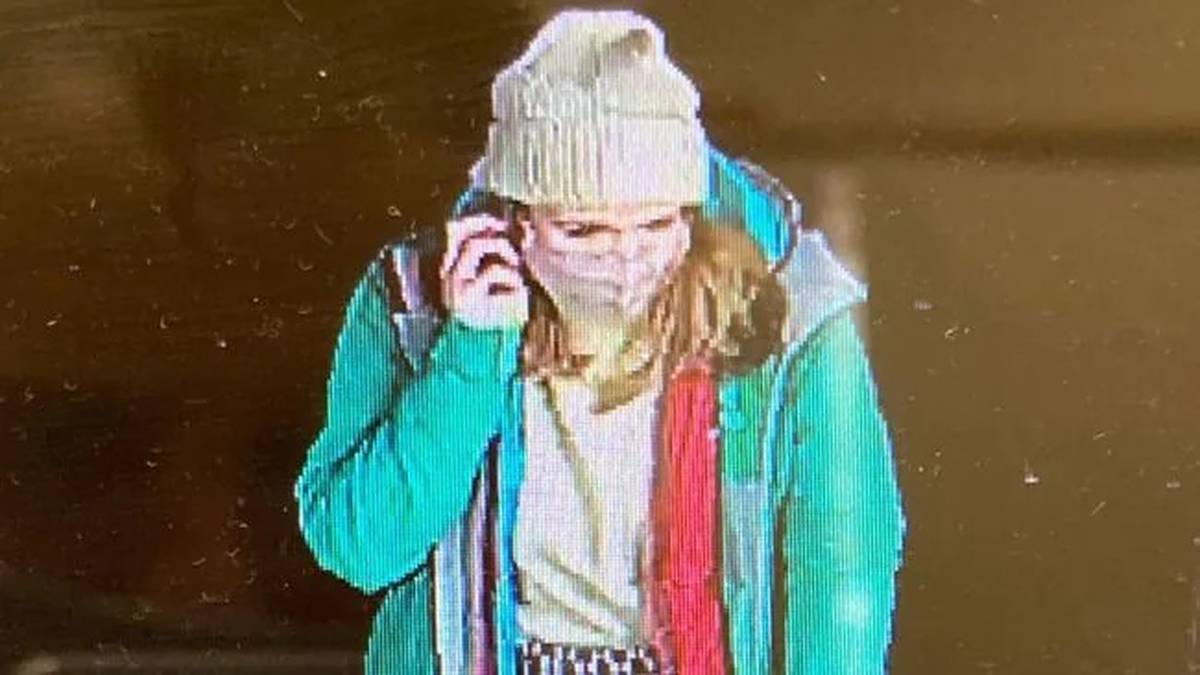 Sarah Everard missing: Why a curfew for men isn’t a bad idea