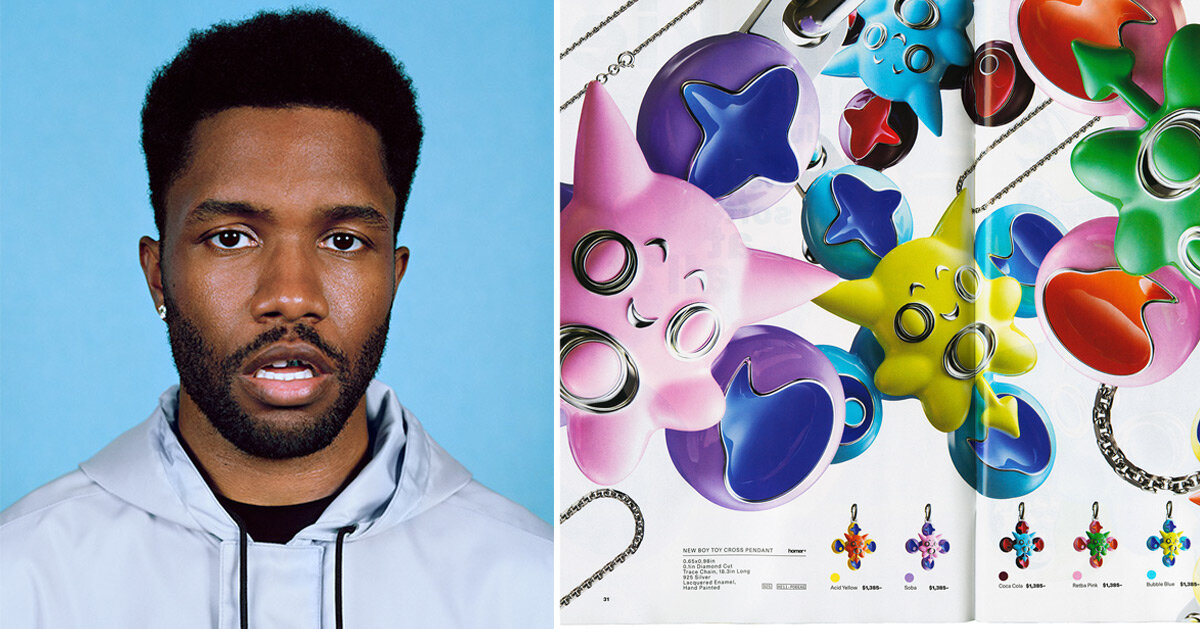 after a long break from the spotlight, frank ocean has finally returned to announce the launch of ‘homer’, his own independent luxury brand specializing in high-end jewelry. the inaugural collection includes a wide range of jewelry made from 18 karat gold, recycled sterling silver, hand-painted enamel, and exclusive american lab-grown diamonds. but that’s not all — the extensive homer catalog also comprises printed silk scarves as well as two collaborative prada bags and a hooded anorak. the pieces are all designed in new york city and handmade in italy. 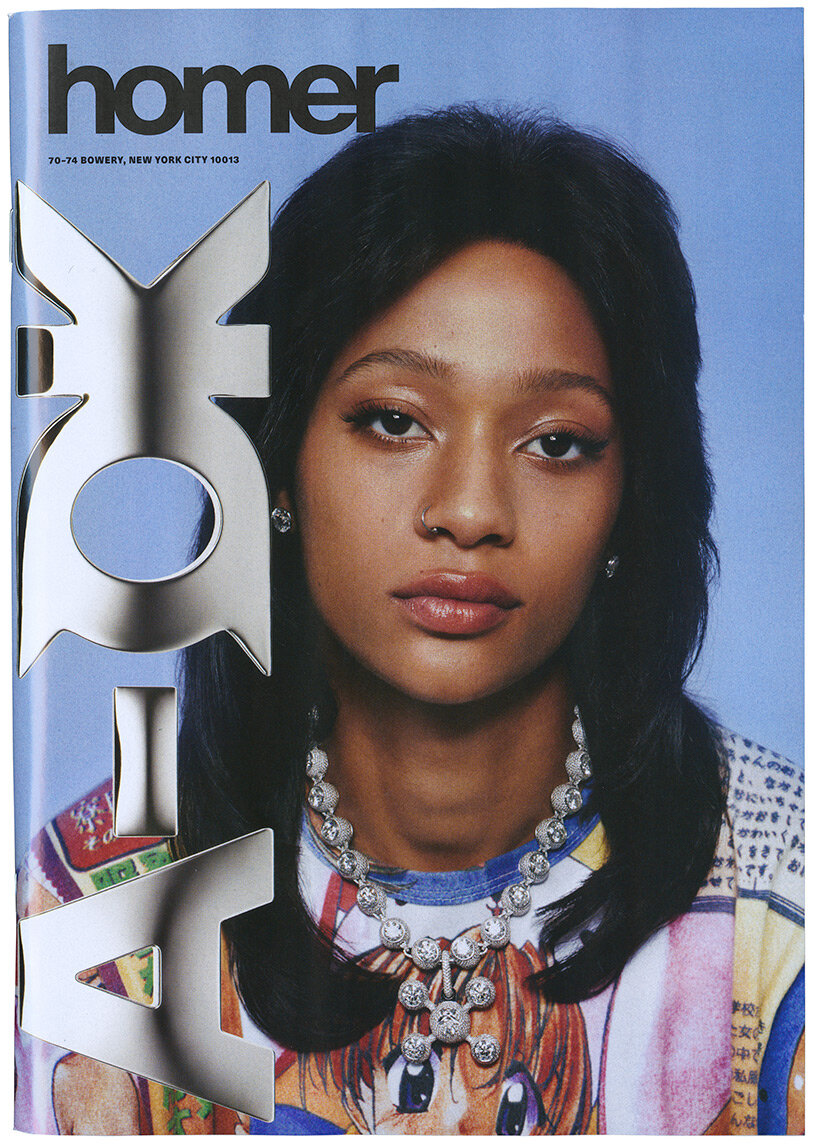 all images courtesy of frank ocean and  tyrone lebon, unless stated otherwise

for frank ocean, the name ‘homer‘ represents the endurance of history. ‘homer is considered the father of history and history is meant to endure – the same as diamonds and gold – and I know homer used papyrus, but I’ve always liked the idea of carving history into stone’,  the artist told the financial times. 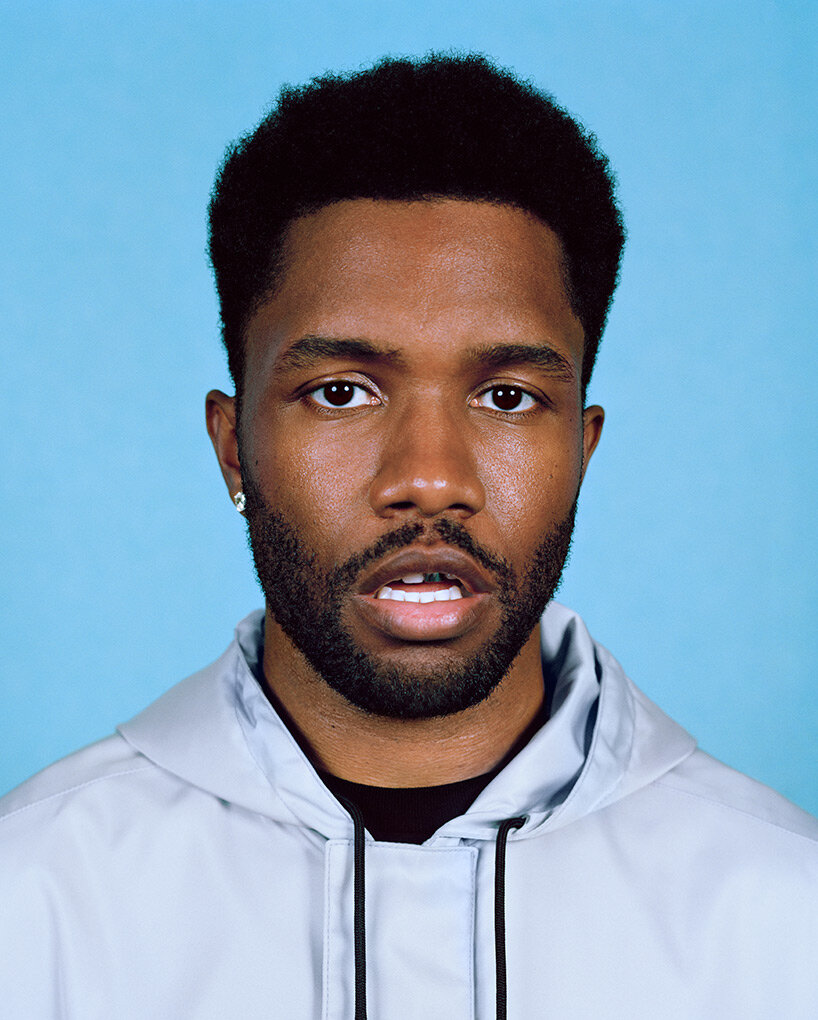 in homer’s official press release, it is revealed that the main sources of influence for this debut collection were ‘childhood obsessions’ and ‘heritage as a fantasy’. ‘my mother was into jewelry, but in a low-key princess diana kind of way. my godfather was into guns, but he was also into cars, and he bought luxury-lifestyle magazines, which I became obsessed with. they became a form of play for me as a child. it was the furthest thing from my actual life at the time, and I began plotting ideas and a life in that universe,’  ocean continued. 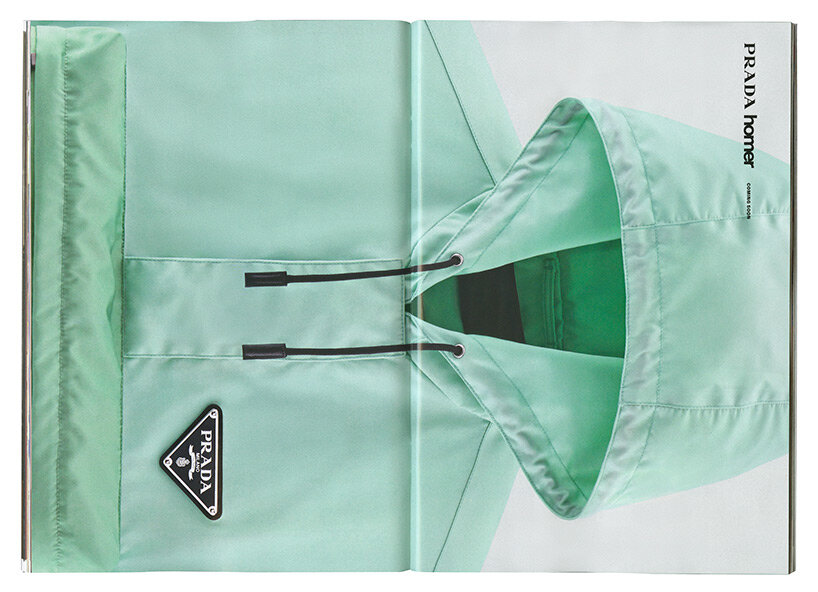 the luxury brand has made its debut with fine jewelry and silk scarves, but will possibly move onto clothing, accessories, shoes, and more. in fact, this first ‘homer’ collection already features a prada collaboration, including two bags, as well as an anorak jacket, similar to the one ocean wore to the 2019 MET gala. as for the jewelry, most pieces take shape as cartoony chain trinkets in alien shapes, while rings curved with the phrase ‘A-OK’ can also be found among the catalog’s pages. 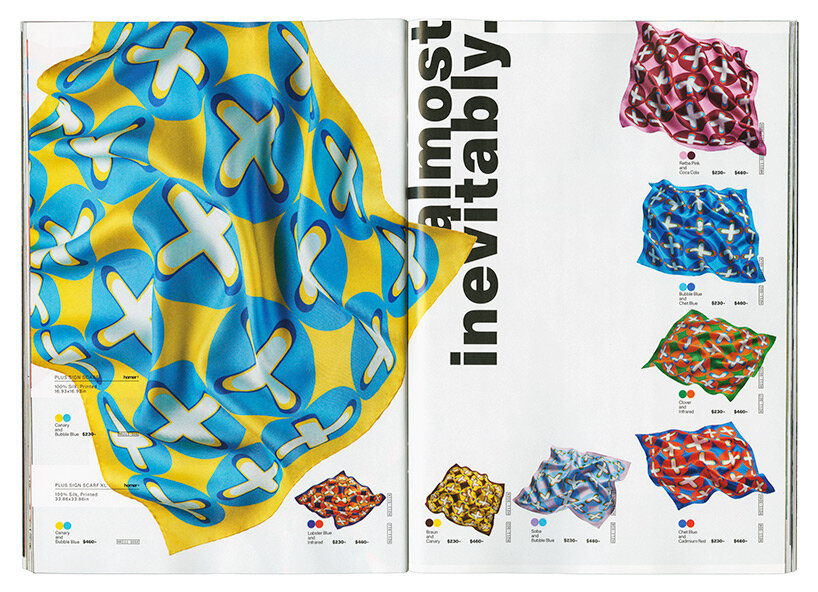 ‘hand on my heart, this project has kept my mind moving and my imagination turning throughout it all. all of my work now is dedicated to my family. everything. my hope is to make things that last, that are hard to destroy, set it in stone’,  wrote ocean in a rare instagram story. ‘…this is 3 years in the making and there is so so much i’m excited to share with all you strangers. love.’ 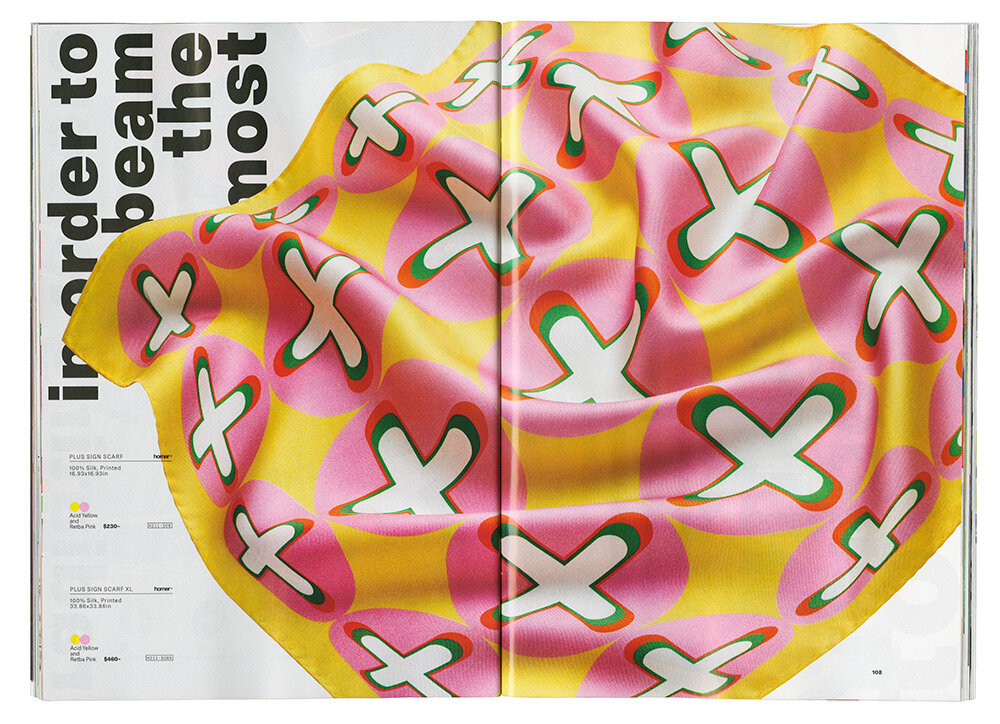 as most brands concentrate on their digital presence, the homer collection is instead only available to purchase in person or over the phone. from august 9, 2021, the collection can be found by appointment only at the label’s new york store at 70-74 bowery in lower manhatten. prices range from $395 to a cool $1.9m. 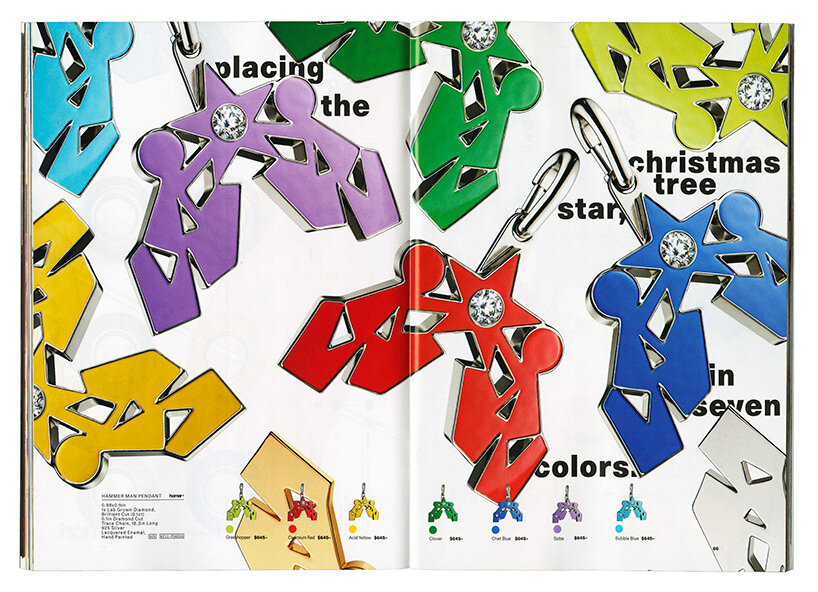 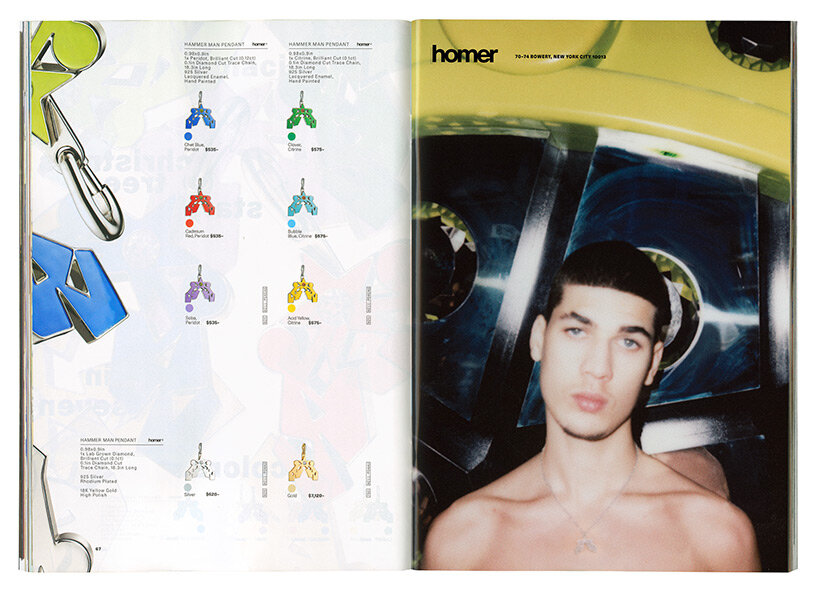 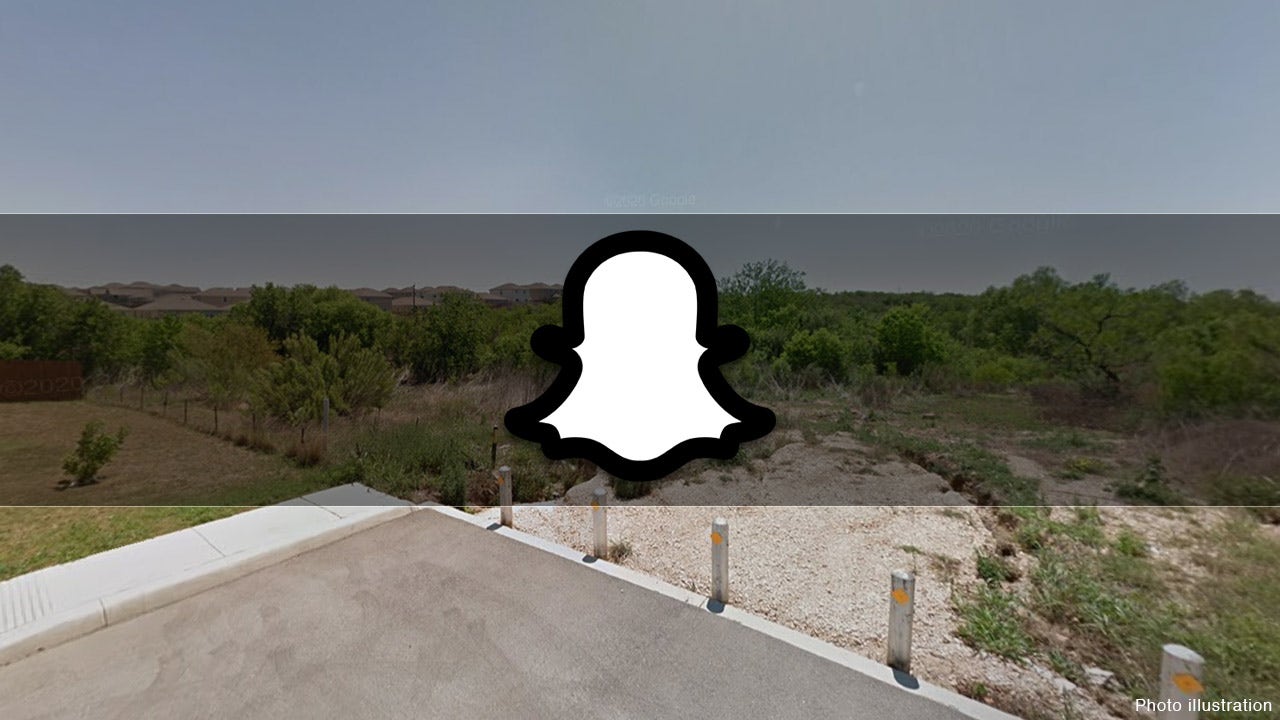 Texas teens find dead man’s body, steal his jewelry and post it all on Snapchat: police 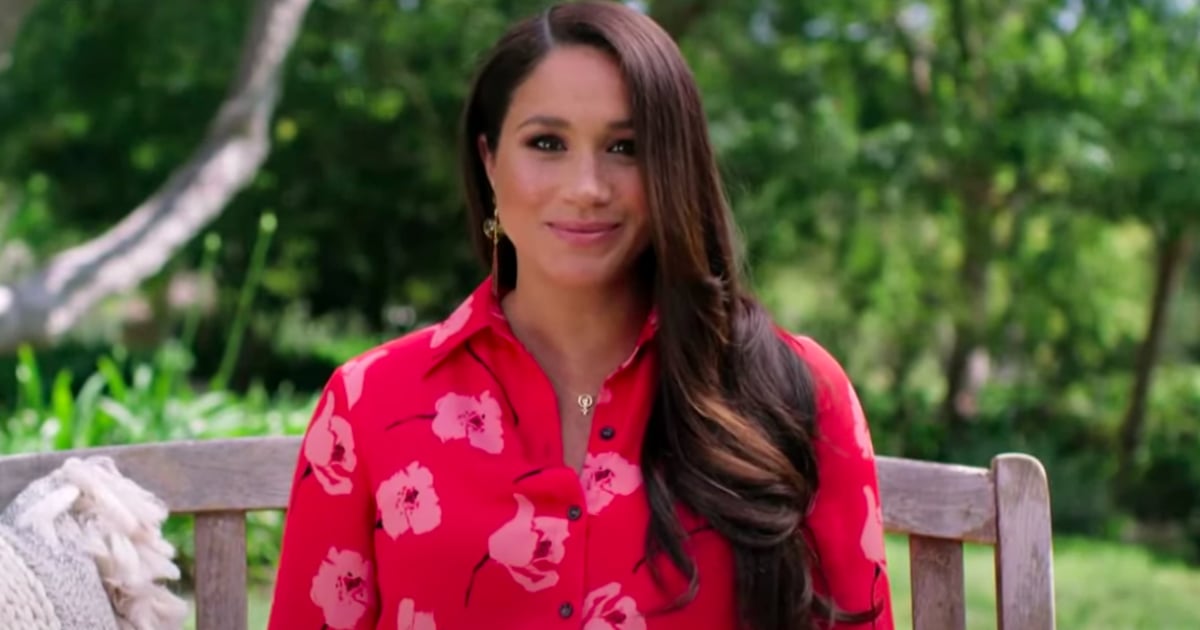 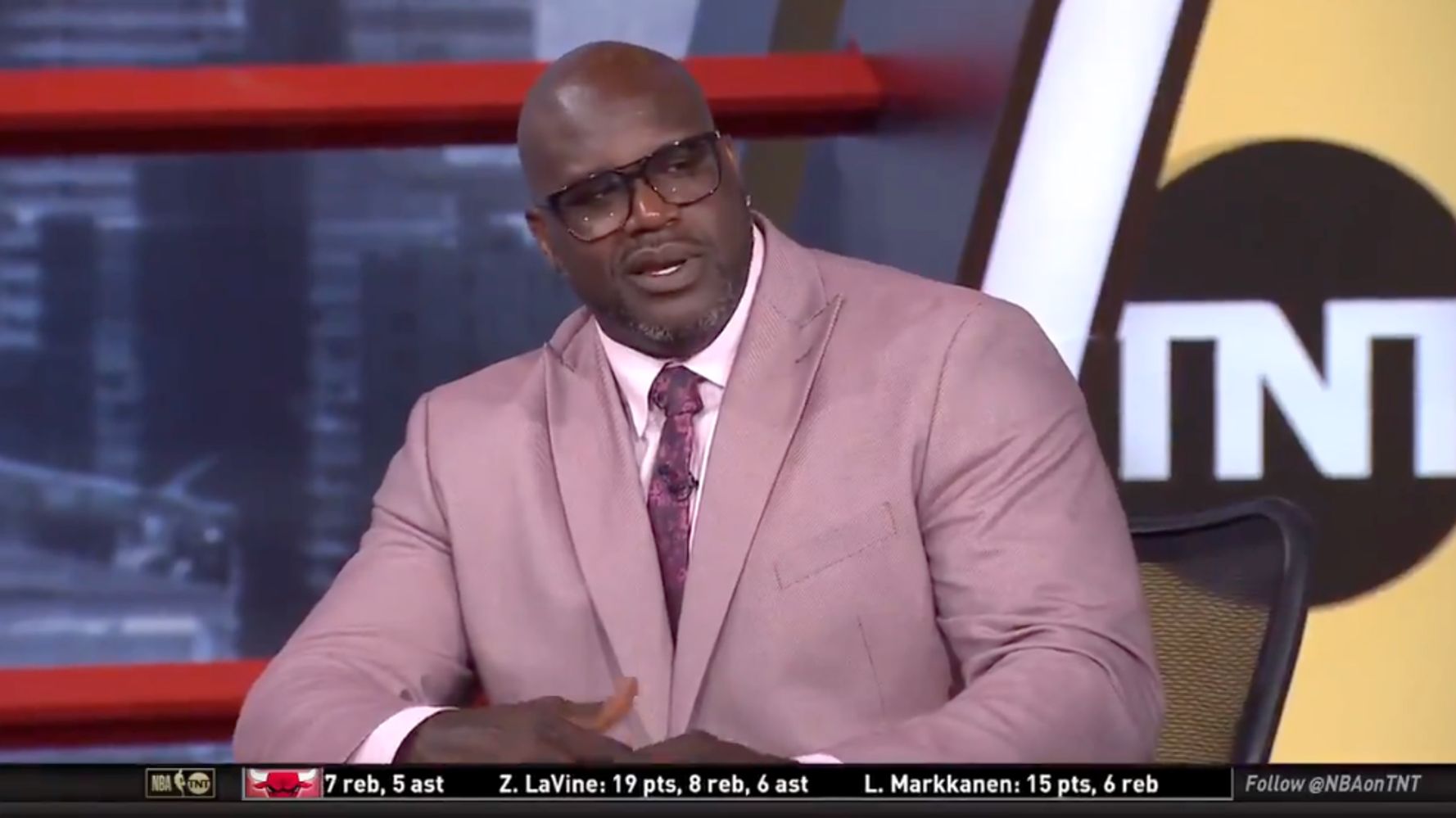