Imagine being a DIY clothing designer, in it for the love of sewing, promoting your creations on Instagram – and suddenly being discovered by one of the world’s most famous high fashion magazines. It’s a true story; Jabella Fleur is the brand, and Alissa Bertrand is the designer. She’s a South Fulton mom who loves sewing and discovering and altering thrift store finds. Bertrand ended up creating a whole line of upcycled clothing, focusing on styles for her kids, and soon found editors from Vogue in her DM’s. The designer joined “City Lights” senior producer Kim Drobes to talk about the clothes she loves to make and her brand’s exciting new chapter.

Bertrand described her journey into the craft of sewing as gradual, getting more serious over time. “I’ve been sewing, actually, for a little over 20 years,” said Bertrand. “I was in school, and it was either, for Home Ec., cooking or sewing; and I was like, ‘I am not cooking.’”

As Bertrand’s dabbling evolved and she took on more deliberate projects, the budding designer grappled with the prohibitive costs of buying new fabrics. “It almost came to a point where it was just like, ‘This is not even feasible,’” said Bertrand. “I’d go into these fabric stores, and I never really found stuff that was my true style or my aesthetic, or what I loved. And I was always thrifting, and I was like, wait a minute. Here we have all these clothes, you know, two dollars, three dollars, sheets; and I thought, ‘Why don’t we just start using this?’”

Bertrand named her favorite Atlanta thrift stores: Park Avenue Thrift, Value Village, and Southern Thrift. She described how she got started collecting shirts, skirts, and sheets – anything larger in yardage than the clothes her children wear, so she could adapt the fabric to make exciting, unique clothes for her kids. Now she makes clothes of many styles and sizes. Bertrand favors retro looks and “anything that draws any reminiscence to the past, any decade that I love – it’s all vintage nostalgia.”

After Bertrand posted her creations on Instagram, mainly featuring her kids in their new styles, Vogue noticed. “It just so happened that they were doing a piece on new fashion from the South, and I apparently popped up,” said Bertrand. After that, she decided on the Jabella Fleur brand name – a combination of her children’s names, plus the French word for ‘flower,’ because, as Bertrand says, “I absolutely love floral prints.”

Bertrand’s clothing evokes joy in free and unpretentious styles with lots of colors. “They’re not going to be over-sexualized clothing, they are not skin tight – they are still fun. You can run around in them, you can be outside, you can go wherever you want to go, and still have that fun look to those clothing,” she said. “The art of dress is almost lost now, especially with children. [Jabella Fleur] brings back the fun, whimsical nostalgia of like, ‘Oh wow, children’s clothes in the past used to be these amazing pieces.’”

“I started what I’m doing, not just because of the lack of what was out there for children’s clothes, but letting other Black children and families see themselves in a light that we were never really painted in…. So my narrative story behind it is showing this powerful young Black girl in a positive light, with amazing pieces that tell a story,” said Bertrand. 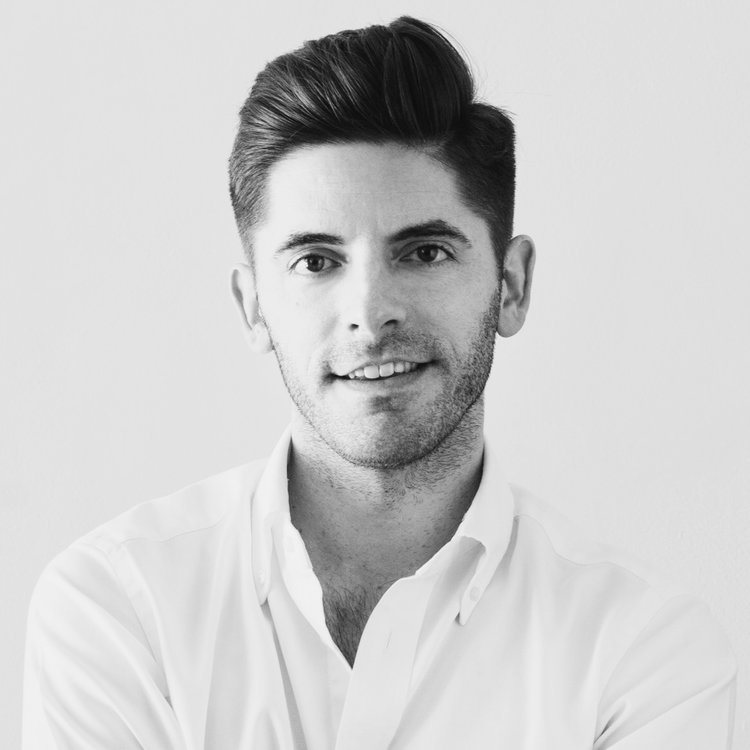