This is just one of several recent findings — with more included below — that shed light on sex-related differences in the diagnosis and treatment of heart disease.

Younger women are at greater risk of death

Women have fewer heart attacks than men, but they tend to fare worse during them. To find out why, researchers at the Mayo Clinic in Rochester, Minnesota, examined hospital data on nearly 7 million heart attack patients. In a study published in January in Mayo Clinic Proceedings, they showed that women who are hospitalized with a heart attack are less likely than men to receive life-saving treatments, such as angioplasty, in which clogged arteries are opened, and mechanical circulatory support, in which devices are used to improve blood flow.

Lead researcher Mohamad Alkhouli, M.D., an interventional cardiologist at the Mayo Clinic, speculates that doctors may hold back on these treatments because they believe women won’t fare as well during such surgeries. The researchers also discovered that women under age 65 were more likely than men to die from a heart attack — especially when they suffer from a type in which the coronary artery is significantly but not completely blocked.

While it’s long been known that the plummeting estrogen levels of menopause reduce the hormone’s protection of the heart, new research shows that greater suffering from menopause’s hot flashes or sleep disturbances may signal greater cardiovascular risks. When researchers from medical centers across the country followed more than 20,000 women ages 50 to 79 for a median of seven years, they found a link between having two or more moderate or severe menopause symptoms and increased risk of things like heart attack and stroke.

The researchers, who published their findings in the medical journal Menopause, offer several possible explanations. For one, severe hot flashes are associated with artery stiffness, inflammation and vascular problems, which are linked to heart disease. In addition, bothersome menopause symptoms may compromise women’s ability to get adequate exercise and sleep, in turn harming heart health.

New research from the American Heart Association, published in Circulation, shows that the hormonal shifts that occur during perimenopause — the years preceding menopause — set the stage for heart disease. “As women transition, they experience many changes that, when taken together, increase their risk of cardiovascular disease,” says lead researcher Samar R. El Khoudary, Ph.D., associate professor of epidemiology at the University of Pittsburgh. During this time, “bad” LDL cholesterol begins to rise; “good” HDL cholesterol may stop being protective; body fat accumulates in the abdomen instead of the hips; and insomnia and depression may occur, she says. El Khoudary suggests seeing perimenopause as a critical time to start lowering heart disease risk with practices like regular exercise and prioritized sleep.

Unfortunately, breast cancer survivors over age 65 have another health risk to worry about: heart problems. A study published in January in the Journal of the National Comprehensive Cancer Network found that survivors were at greater risk of life-threatening blood clots called deep vein thrombosis, arrhythmia, heart failure, heart valve disease and sudden cardiac arrest compared to women who had not had cancer.

In the study, while these conditions were seen most often during the first year after diagnosis, the heightened risk remained for five years. At highest risk were Black women and women with stage 3 and hormone receptor-negative breast cancer. For all, ill effects of the chemotherapy drugs used to battle cancer may partly explain the findings, the researchers say. Lifestyle differences may also play a role, since women who smoke, are obese or have a more sedentary lifestyle are prone to both breast cancer and heart disease.

Hector R. Villarraga, M.D., a cardiologist at the Mayo Clinic in Rochester, Minnesota, recommends that breast cancer survivors get an echocardiogram, which produces images of the heart, five years after their cancer treatment ends. If you were treated with radiation, ask your doctor about having a cardiac stress test 10 years after you’ve completed treatment, he says.

Most heart attacks are caused by blockages in the large arteries of the heart. But in up to 15 percent of cases in which people experience symptoms such as chest pain and shortness of breath, there are no significant blockages. These little-understood heart attacks, known as myocardial infarction with non-obstructive coronary arteries (MINOCAs), can still cause heart damage and are also three times more likely to occur in women. 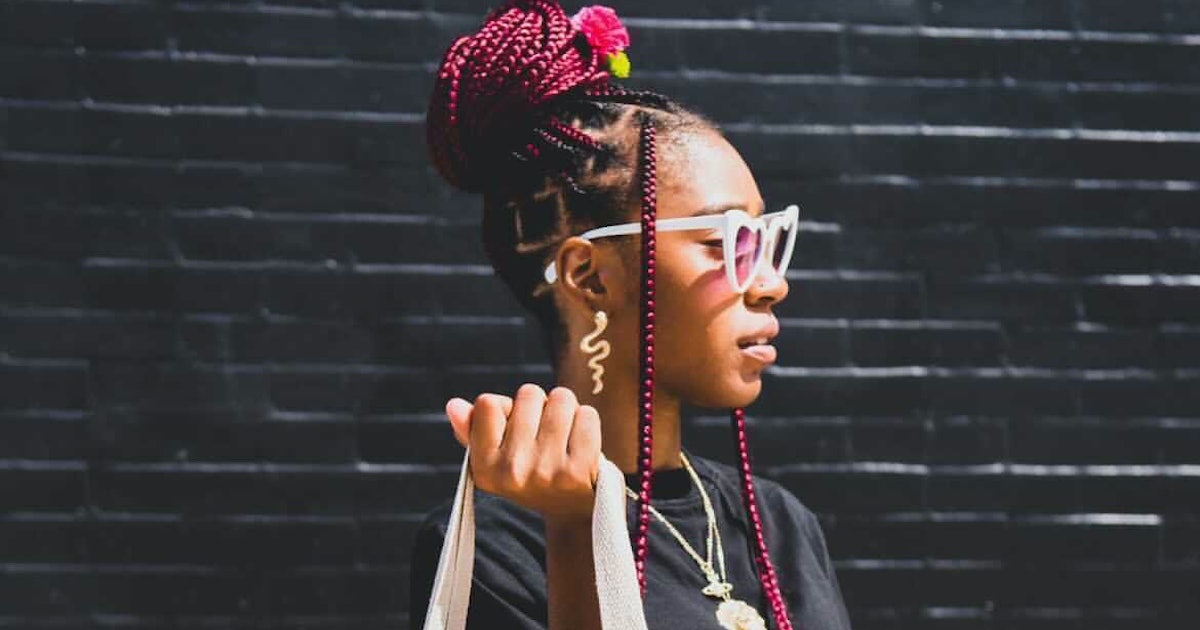 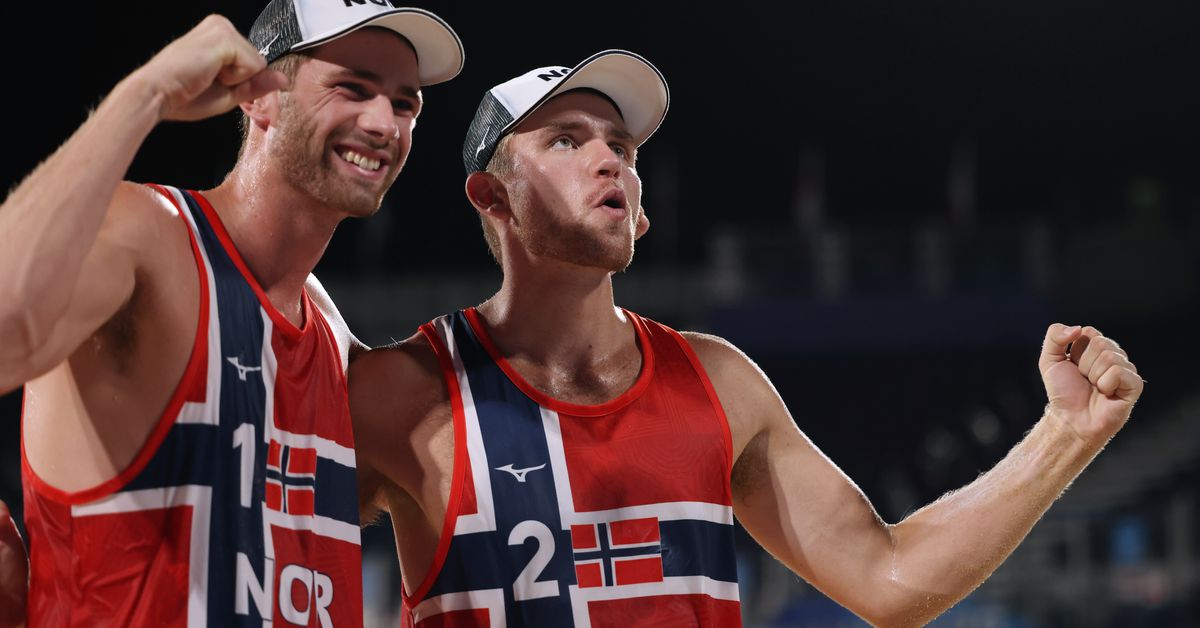