Jean-Claude Van Damme seemed to be an accessory to a crime through no fault of his own… and without even knowing it.

Earlier this week, the action star was reportedly visiting an eye wear store in Paris. Unbeknownst to Jean-Claude, at the same time he was at the optician, a crook was robbing a nearby jeweler, to the tune of about $3.5 million in jewels.

The street, according the The Guardian, was bustling with witnesses. However, the “Bloodsport” actor’s presence seem to take everyone’s attention away from the heist and onto him. In fact, the report says that many would-be witnesses told authorities they recalled seeing Jean-Claude but none seemed to notice or hear anything else amiss.

Staff within the store told police that a man pretended to be customer interested in high-end gems. The man then pulled out a knife, none of which was seen through the windowed doorway. Additionally, no one on the street seemed to notice the crook getting away on electric green, scooter while carrying a bag of jewelry either.

Two men were eventually found and arrested in connection with the crime, but not because of witnesses in the area (who obviously had their eyes glued on Jean-Claude). Surveillance footage assisted in the capture of the thieves. Police said they recovered a “substantial part” of the stolen property. 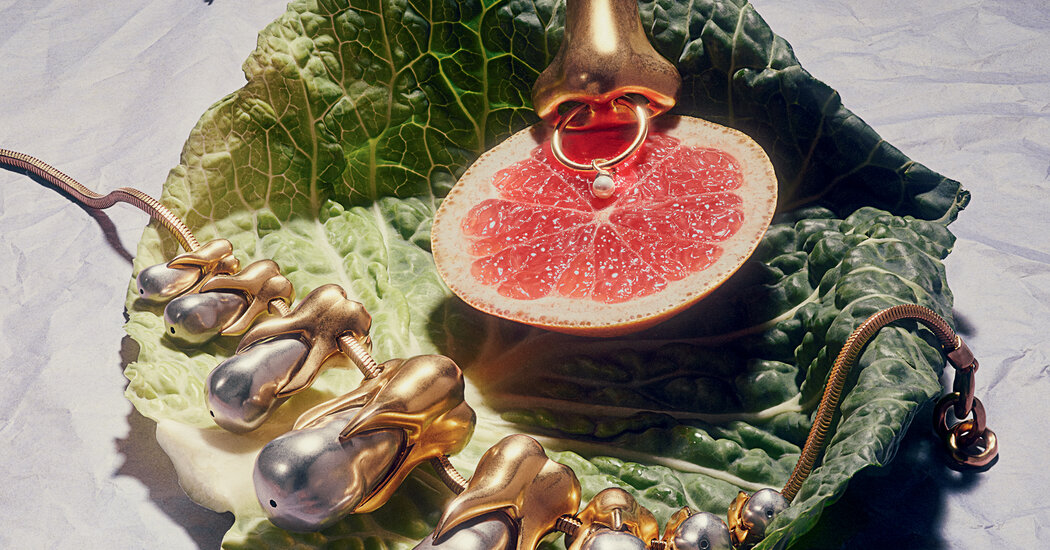 Why is there is a rise in fake jewelry scams in Sioux Falls? 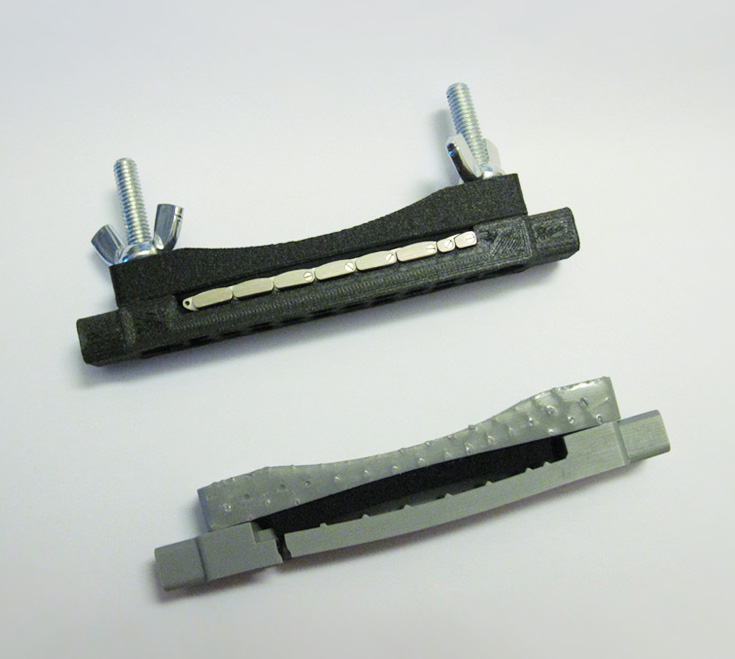