While gay men make up the majority of well-known names in fashion, queer women and non-binary leaders remain underrepresented. And though there has been a rise in the diversity of beauty influencers and media, LGBTQ+ women continue to remain less visible.

In honor of Pride Month and at a time when consumers want more queer representation from beauty and fashion brands, here are four founders creating new spaces and brands, which emphasize fluidity, inclusion and representation for all:

Growing up Black in Minnesota, twins Coco and Breezy were often bullied and used their sunglasses as shields. In 2009, they leaned into their resilient and creative side and launched their own sunglasses brand — with less than $1,000.

Their unique, eclectic styles eventually caught the attention of Lady Gaga’s team, and in short order, their glasses were worn by Nicki Minaj, Kelly Osbourne, Serena Williams and the legendary artist Prince for whom they created his now-famous “third-eye” sunglasses.

Passionate about eye health and determined to create more inclusion in the eyewear space, Breezy noted, “What we’re doing is bigger than eyewear. We’re creating a community where everyone is invited.”

A native of Ireland, Mcilroy came to the U.S. to work for Nike as an associate brand manager. Increasingly frustrated by gender norms she eventually launched her own brand, Wildfang, with the “belief that a womxn has the right to wear whatever the hell she likes and be whoever the hell she likes.”

Wildfang started as a Portland, Oregon boutique and evolved into its own label after Mcilroy realized none of the other retail brands they carried reflected the inclusivity and body positivity she wanted. Early brand supporters included Megan Rapinoe and musician Hannah Blilie.

The company made national headlines when it created the now-iconic “I Really Care, Don’t U?” military jackets—in direct response to former First Lady Melania Trump’s.One hundred percent of the profits from the jacket’s sales went directly to the Refugee and Immigration Center for Education and Legal Services.

RELATED: A tale of two jackets: From Melania Trump to Jill Biden

Inclusion and intersectionality are built into Wildfang’s DNA with Mcilroy stating, “I want to know that whatever impact I make is creating a more positive life for people around me and particularly for minorities and people who are underrepresented.”

Tanaïs is the author of “Bright Lines,” a critically-acclaimed novel which was a finalist for the Center for Fiction First Novel Prize, Edmund White Debut Fiction Award and the inaugural selection of the First Lady of NYC’s Gracie Book Club.

Tanaïs’ approach is multi-disciplinary and intersectional, and reflects their wide-ranging career including work as a community organizer, a domestic violence court advocate, and a youth arts educator. In figuring out a pivot to writing after getting an MFA at Brooklyn College, to make money Tanaïs created Hi Wildflower, an independent beauty & fragrance house.

While researching for their second novel, “In Sensorium,” which explores South Asian and Muslim perfume cultures, colonization and its aftermath, Tanaïs expanded her enterprise with new fragrances, beauty products, and jewelry to create TANAÏS, a new brand inspired by the history explored in her writing.

Tanaïs aims to make products for all, with Tanaïs saying, “Liberation from beauty standards that have hurt so many people is at the forefront of how I create every product.”

Growing up, Lyons suffered from a genetic disorder. As a result, her hair fell out, her skin scarred and her teeth were malformed, all of which spurred her interest in fashion, which she has described as magical in its ability to change how a person feels.

Lyons started at J.Crew right out of Parsons and worked her way up to creative director and president. She created a signature J.Crew style, loved by Michelle Obama and described as “geek-chic quirkiness, “ which also made Lyons famous.

In 2011, while still head of J.Crew, a media storm erupted around her painting her son’s toenails pink in a catalog spread as well as her leaving her husband for a woman. Of being suddenly and unexpectedly outed, she said, “It made me realize how important it is to just be who you are and be unapologetic about [who you are].”

Lyons departed J. Crew in 2017 and forged a new entrepreneurial path forward. She now has a reality docuseries on HBO Max, “Stylish with Jenna Lyons.” She also launched a luxury lash business called LoveSeen and formed Sort of Creative, a studio for beauty, fashion, and design projects

The Best Fashion Instagrams of the Week: Cardi B, Kylie Jenner, and More 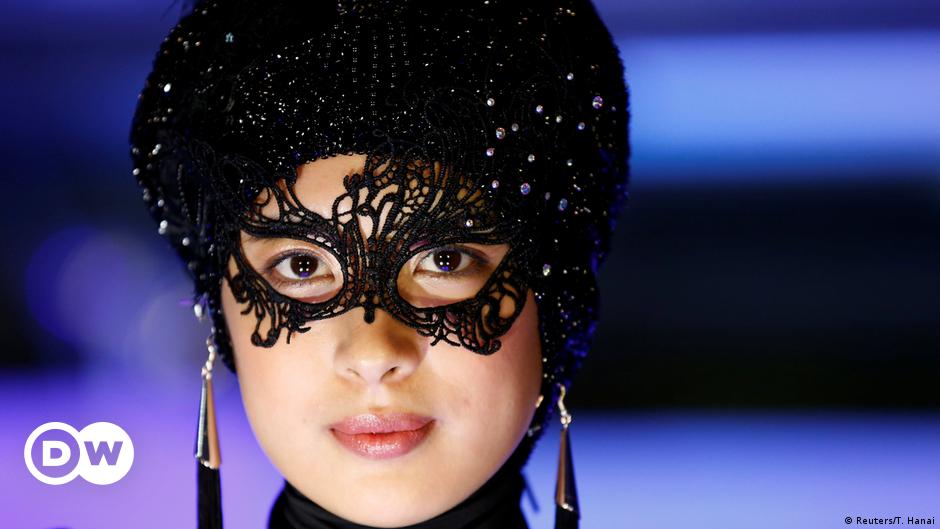