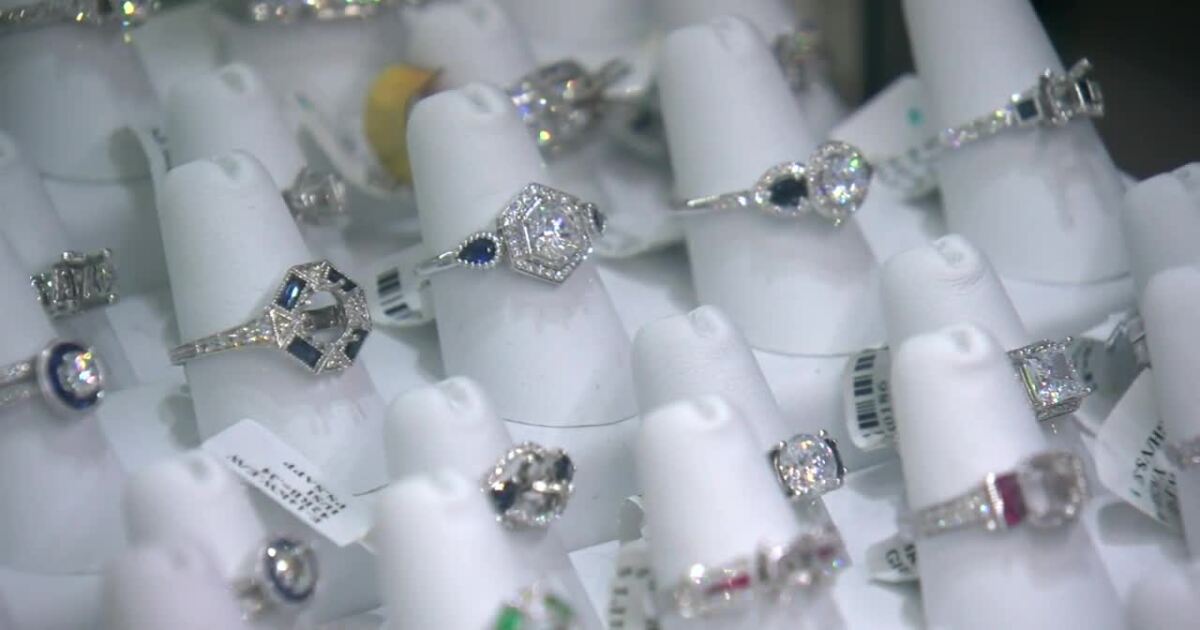 MILWAUKEE — If the Bucks win you win! A local jeweler is preparing to shell out some major cash to customers if the team can get it done and win an NBA championship.

“We have actually done this program before in the past and obviously, we never had a payout to anybody,” said Bret Eulberg, the president of Robert Haack Diamonds.

Robert Haack Diamonds is feeling the pressure. Why? Because if the Milwaukee Bucks win Game 6 and become NBA Champions Tuesday, he’ll be handing out a lot of bucks.

“I’m still excited regardless if I have to payout. I’d rather payout because I know that the city is going to be so excited,” said Eulberg.

Last month, the company made a wager with customers that if the Bucks win the title, they’d reimburse all jewelry purchases made by July 10th ranging from $200 up to $5,000. And it was a deal that customers just couldn’t pass up.

Bret says he’s offered this promotion with the Brewers, Bucks, and Badgers in the past but none have made it this far.

“People love it, it’s fun, and you’ve got some skin in the game so it’s like yeah now I’m really rooting for the team. I underinsured, and I actually said to the insurance company I hope I live to regret it,” said Eulberg.

Bret adds that if the Bucks win, customers will have until the end of the year to get their refund.

Report a typo or error // Submit a news tip

Vintage Inspired Jewelry Pieces to Add to Your Collection

Exclusive: Baby Phat Is Bringing Back Its Costume Jewelry