There could be a new jewel at the gateway to Novi.

Tapper’s Jewelry submitted plans to the city to construct a brand-new showroom at the northeast corner of Eight Mile and Haggerty at the site of the former Big Boy restaurant, which closed last year.

The plans call for demolishing the former restaurant building and creating a nearly-8,500-square-foot building that would house space the high-end jewelry retailer at the busy intersection on the border with Northville Township.

“It’s the first thing you see coming north on Haggerty,” said Ed Doyle, a vice president with Southfield-based JGA, a branded environments firm working with Tapper’s on the project. “The same thing with Eight Mile coming from the east. We think it’s a very, very important site.”

Plans would see several trees added to the property with the new building being constructed closer to the intersection to give it more visibility.

The plan went before the Novi Planning Commission at its Aug. 25 meeting held at the Novi Civic Center. The commissioner recommended approval of the plans at its meeting, sending it to the city council.

Katrina Barbey, president of Tapper’s and a Novi resident, said they hoped to secure the proper approvals so the company could begin construction on the new building in October.

“This project is near and dear to my heart,” she said. “We’re very thrilled to become a land owner of this incredible property.”

Several planning commissioner said they weren’t sure about the plans originally, but changed their minds when they saw the renderings and what was planned at the site. That included Commissioner Gary Becker, who said it was a better option to introduce visitors to Novi than the usual corner business.

“I think it’s an absolute perfect use,” he said. “It’s a wonderful gateway building.

“It sure beats the heck out of another Big Boy, fast food restaurant or gas station.”

More:Find your best angle at the Detroit Selfie Museum now open in Novi

The site has remained mostly vacant since the restaurant closed at the beginning of the COVID-19 pandemic last year. The restaurant’s parking lot was used as a staging area earlier this summer for a protest held by the Michigan Conservative Coalition to protest former President Donald Trump’s loss to current President Joe Biden in the 2020 election. That protest, which has continued weekly, has since moved to another vacant lot at Seven Mile and Farmington in Livonia.

While he agreed with the plans and thought it was a good fit, Commissioner John Avdoulos pointed out potential security issues being so close to a major freeway.

Given its location near the Interstate 275 interchange, Avdoulos said security would have to be a priority in the case of an incident at the shop.

“This is easy access to the expressway. I just want you to be cognizant of that,” he said. “Whoever’s done the damage is going to be long gone before anybody gets there.” 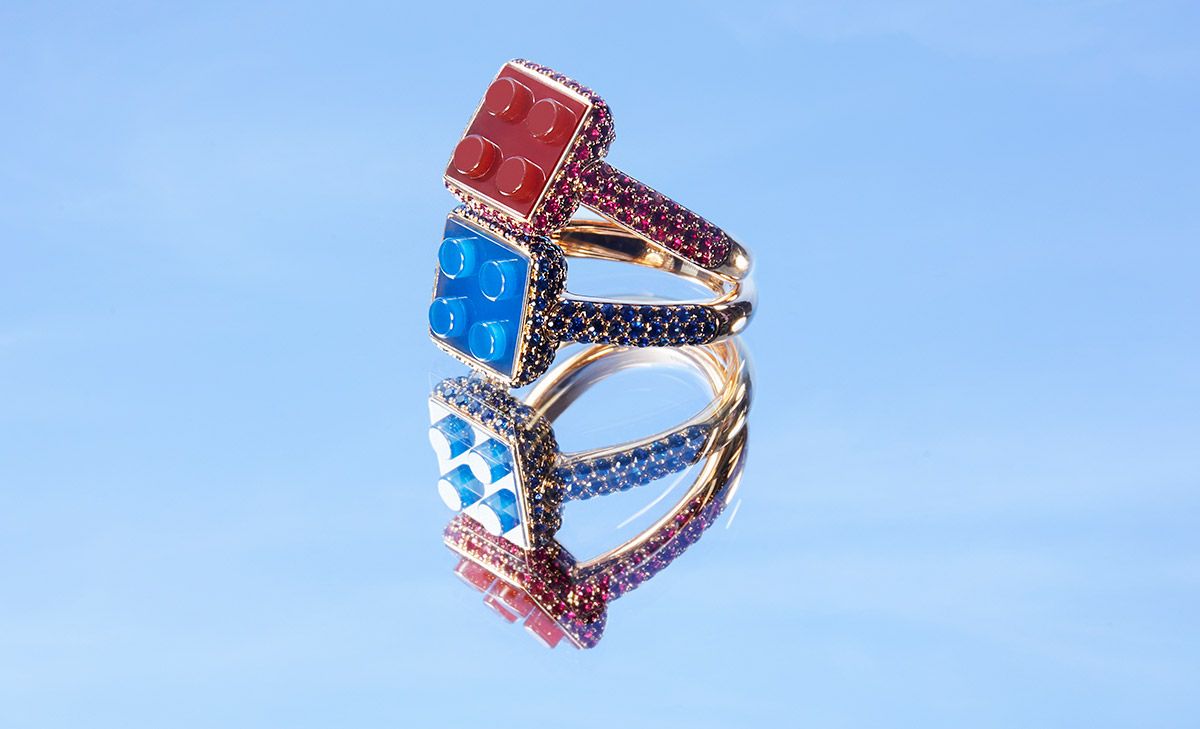 Wempe Pave the Way for a New Type of Luxury Landscape 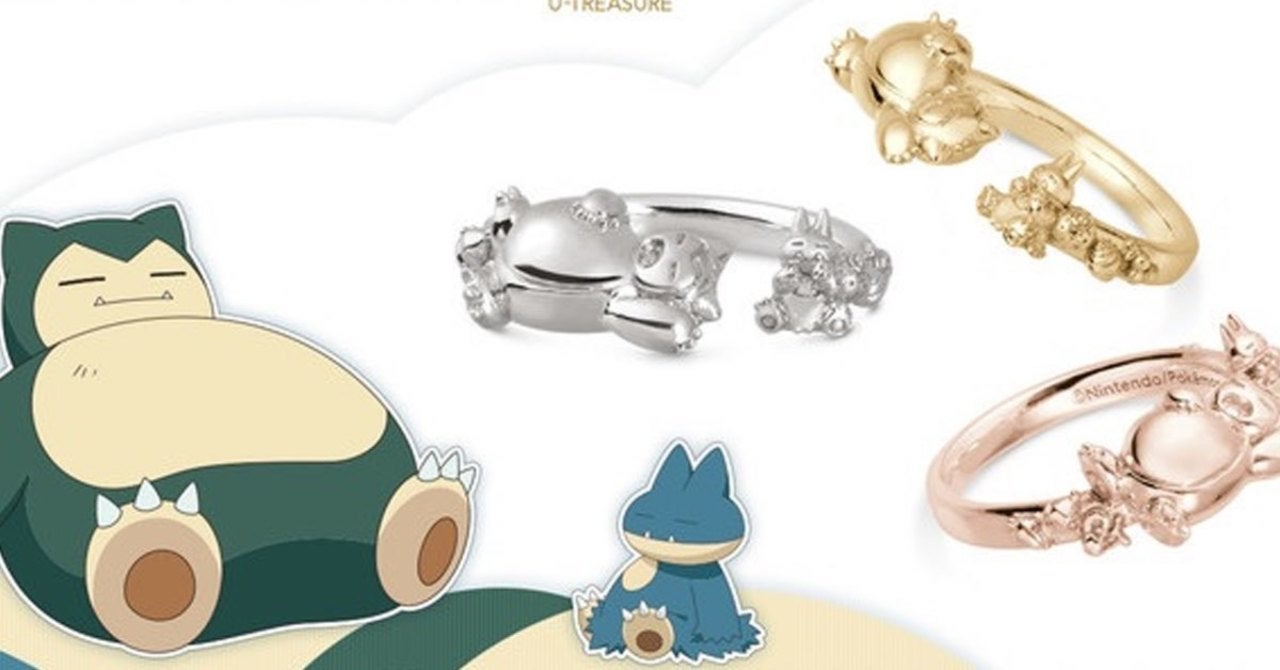 Nadine Ghosn on the Power of Unconventional Jewelry