There is all kinds of sailing gear to keep us warm, or dry, or even cool. Being comfortable when the weather isn’t makes the sport more enjoyable, but what about bugs?

Ben Braden noted how during the 2013 Chicago Mackinac Race, “The swarms (of flies) arrive like something out of a Steven King horror story. The fly swatters come out, the bug spray fumigates the air, the straight DEET oil slathers all over legs and arms, but these bugs are immune, somehow evolved away from any chance of being distracted by bug spray.”

Perhaps the answer to this lake-borne dilemma is rooted in the age-old question of why zebras have stripes. A report in the Jacksonville Florida Times Union may offer a new fashion trend for sailing:

It turns out that blood-sucking insects, particularly the horse-ﬂy, become completely confused by the patterns on the zebra. They are still very attracted to the zebra but, when they get close, they tend to lose control or crash into the zebra instead of safely landing for a bite.

Scientists tested this idea by using very high-powered video cameras to monitor ﬂies in a ﬁeld with both horses and zebra. From a distance, ﬂies started advancing to the horse and zebra at the same rate. The stripes had no impact on keeping ﬂies away.

However, as the ﬂies approached the zebra, their ﬂight became erratic — and they either ﬂew right past the zebra or bumped into and oﬀ the zebra. At the same time, ﬂies safely landed and started biting the horses.

In another study, scientists put a striped coat on a horse and monitored the ﬂies. Sure enough, the ﬂies were attracted to the horse but, when some got close, they became so confused that they could not safely land.

Historians note that some ancient human populations in Africa, Australia, and Asia had consistent body painting traditions. It was unclear the exact purpose of the body painting. Could it have been to keep biting insects away? To test this idea, scientists bought mannequins and left some alone while painting others with markings similar to the tribal paintings.

The results were clear: there were 10 times fewer horseﬂy bites on the painted mannequins compared to the unpainted ones. It appears that ancient humans were already well aware of the benefits of striped skin.

Adaptive fashion is catching on 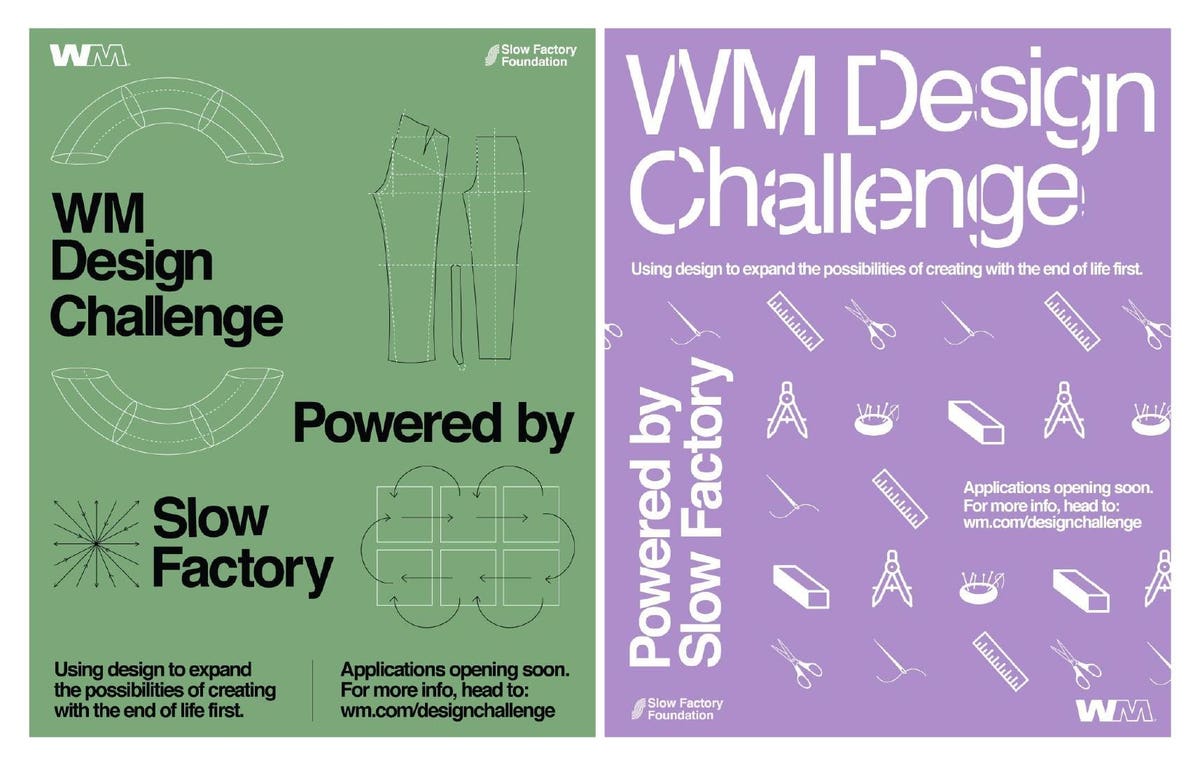