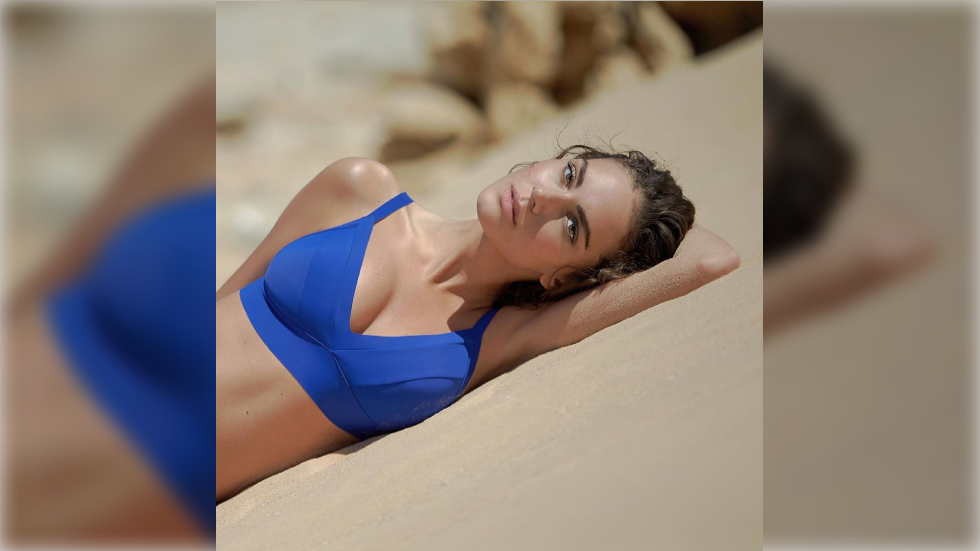 Models working at Fashion Week Tbilisi are being accommodated in a building with no toilet, and left without food or transportation. That’s according to successful international star Tako Natsvlishvili, who has strongly objected.

“I’m tired of being treated like a piece of s**t,” she wrote on her Instagram page on Sunday, and claimed that another leading participant, Marisha Urushadze, may have had her account on the platform blocked for speaking up, on the same subject, earlier.

“Long story short, we had no place to sit comfortably, no toilet in the same building… no transportation, NO FOOD,” Natsvlishvili alleged. The international star, who has over 300,000 followers on Instagram, is attached to New York’s NEXT Management, and has walked for the likes of Versace and Giorgio Armani.

The event, sponsored by German automobile giant Mercedes Benz, is scheduled to take place between May 6 and May 9, but the models are already in the Georgian capital for photoshoots and training for their appearances on the runway. The organizers have promised a spectacular show, featuring the newest collections from Georgia’s top fashion designers.

However, Natsvlishvili insist that things aren’t that glamorous backstage, with complaints about living conditions at what is supposed to be the main event in the country’s fashion calendar.

Revealing some more intimate details, she said that the lack of a bathroom had forced some of her female colleagues to “change tampons on the staircase.”

Being left without transport also became a major headache for the models due to Covid-19 restrictions. A curfew begins in Tbilisi at 9pm, meaning that public transport and taxis stop working, but the girls are still being asked to work late, she said.

“I won’t even start about our salaries, which are ridiculous compared to what we have to go through,” Natsvlishvili continued.

According to the model, the organizers are refusing to take any responsibility for the problems, and are instead trying hard to keep news of them from emerging.

The organizers have yet to respond to the accusations voiced by the models they’ve hired.

Fashion Week Tbilisi was first staged in 2009 and has never faced allegations of mistreating models. This year’s show is being held online due to the ongoing coronavirus pandemic, which has seen more than a million infections reported in Georgia, along with almost 20,000 deaths. Foreign buyers will not be traveling to Tbilisi this year, but will be offered a live broadcast of fashion displays from the Georgian capital.

The Best Trends from Fall 2021 Couture Week to Try Now 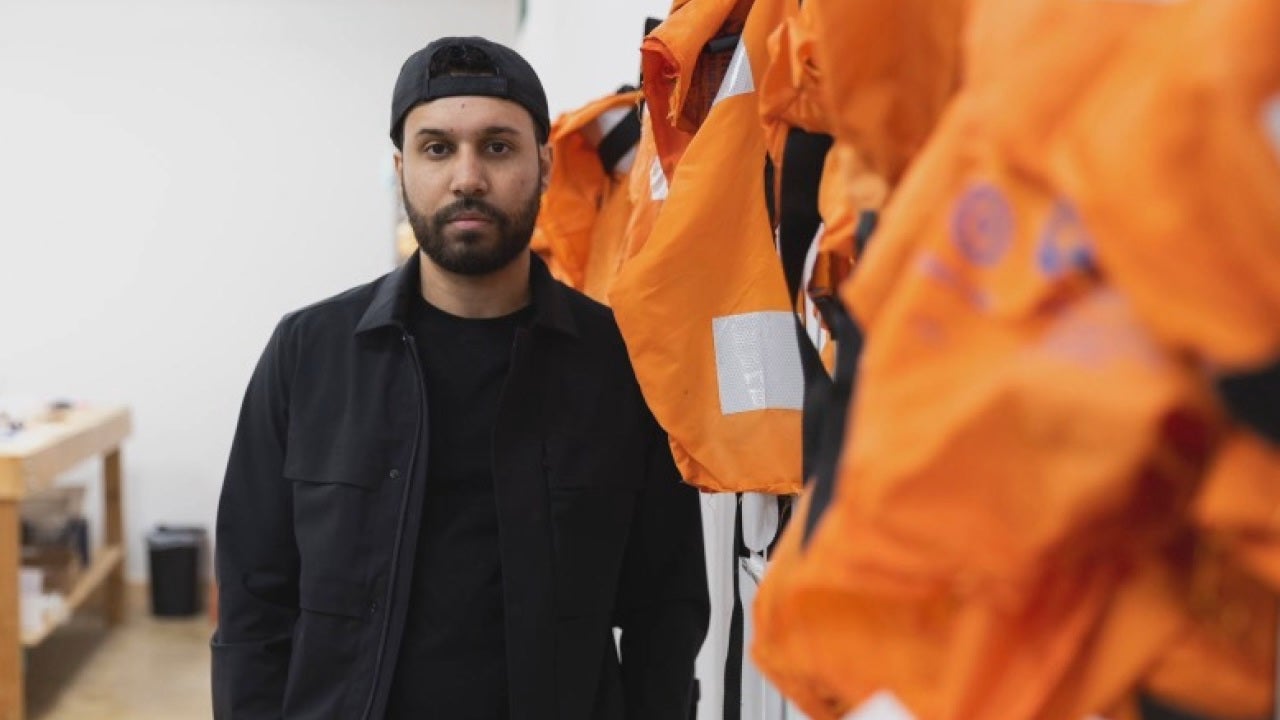