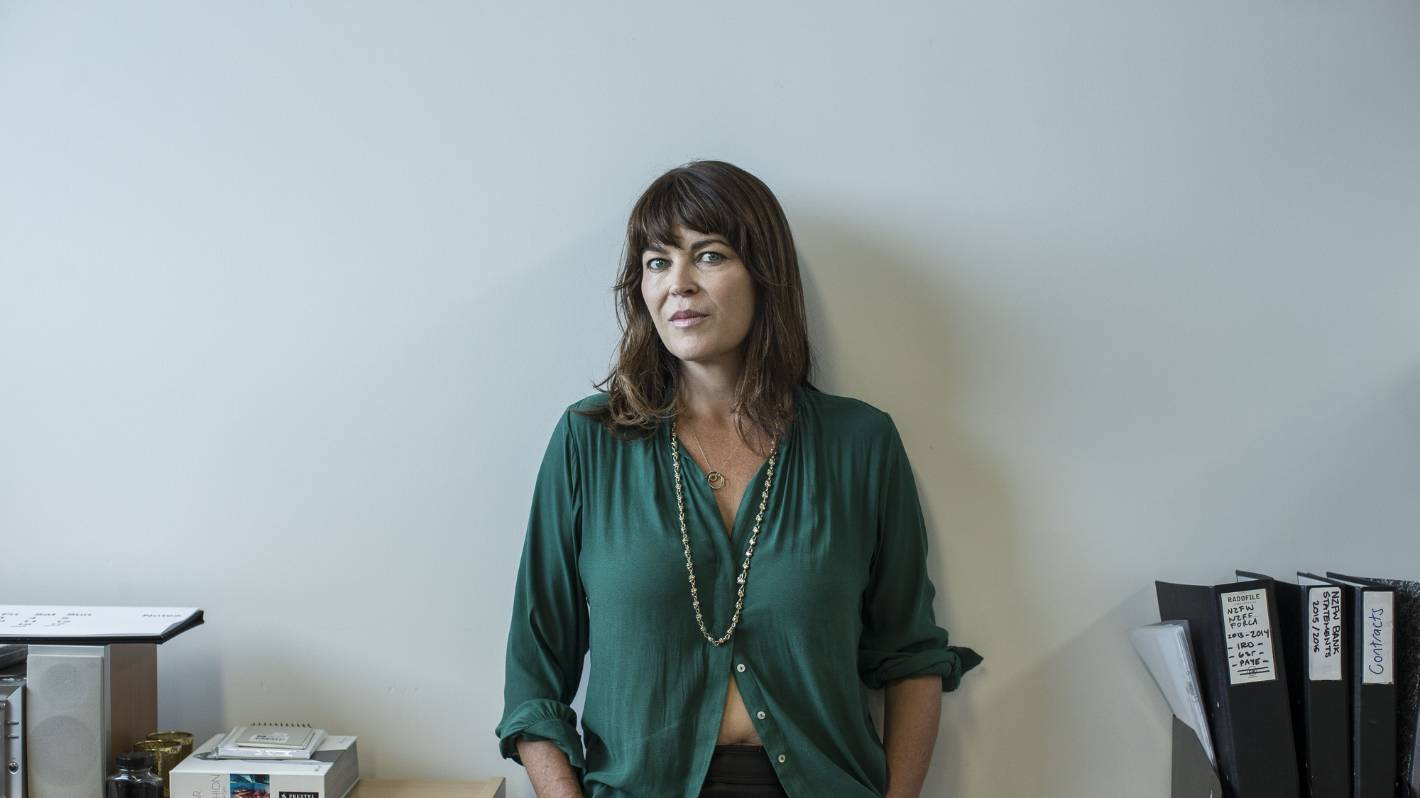 New Zealand Fashion Week organiser Myken​ Stewart was in “in shock” in the moments after the prime minister announced the entire country was moving into alert level 4 on Tuesday night.

The 20th anniversary of NZFW had been set to start on Monday, August 23.

The trucks were loaded, ready to start setting everything up in Aotea Square from 2am on Wednesday. But on Tuesday night, the Fashion Week team was on the phones to venues and designers, working to postpone the 20th anniversary event.

“We’ve set it up to be able to postpone, or move forward at level 2. We’re just waiting to see,” Stewart said.

READ MORE:
* Win a $1000 Kate Sylvester wardrobe and tickets to the NZFW show
* New Zealand Fashion Week and Miromoda committed to Māori fashion on the catwalk
* Kāhui’s Kiri Nathan on the rise of the Māori fashion movement

Across the week, NZFW had planned more than 30 events – incorporating DJs, designers, models, musicians and hospitality.

Auckland would enter level 4 for a week from Wednesday. Stewart said any extensions to that lockdown would come as a major blow to designers, who were set to unveil their winter and autumn collections at NZFW.

“Right now, shock. I think that is the best word,” she said. “There are just too many unknowns – we have to just try and be cool.”

NZFW founder Dame Pieter Stewart said the team was prepared for a change in alert levels, but there was a lot of work to do this week to reschedule the entire event.

“The reality is, we were always alert to the likelihood of another lockdown and are now actively working through the options of hosting this iconic event as soon as possible. We will be in a position to share further details once we have made a decision,” she said.

The schedule for NZFW 2021 included well-known designers such as Zambesi and Kate Sylvester, as well as student shows and runway shows focused on sustainability and te ao Māori in fashion.

As well as being the 20th year of NZFW, this year’s event would also be the first since 2019 – after last year’s was cancelled because of Covid-19.

In May, Dame Pieter Stewart announced she had sold the event to Fiji-born businessman Feroz Ali. 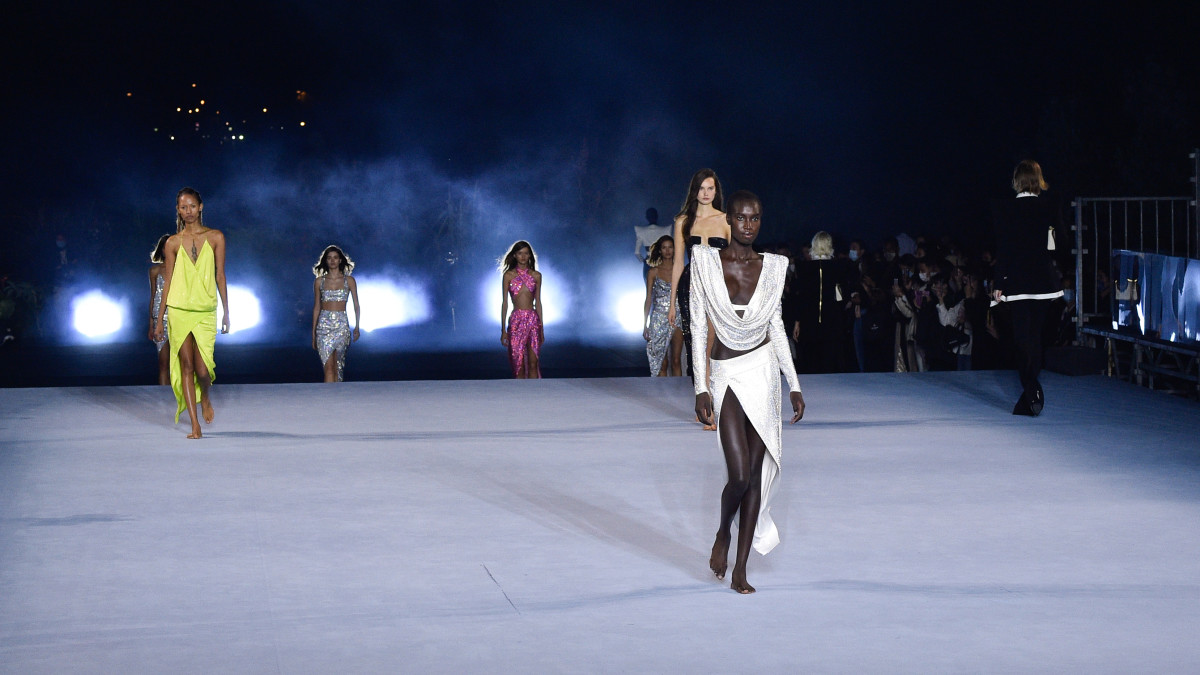