Authorities said the suspect, 30-year-old Jacob Andrew Legrande, was among the deceased.

The incident began around 5:30 p.m. Friday in the area of 3900 South and Highland Drive.

Police said someone came into their precinct and asked for help, saying someone fired shots in a nearby home with an elderly woman inside.

When officers arrived on scene, they heard additional gunshots.

Police just now offering a little more clarity, saying someone was visiting a house when shots were fired inside the home. That person ran nextdoor to a police station and asked for help. As officers responded, they heard additional gunshots. Situation still active @KSL5TV pic.twitter.com/qkAY1fpwYn

At one point Friday evening, police said officers entered the residence and extracted the elderly woman while they were coming under fire.

“We had officers, who put their own life in peril, to go in to rescue someone — thinking nothing of themselves, or their lives, or their families,” said Lt. Shane Manwaring with the Unified Police Department. “They went in and rescued someone, and that’s heroic and that was incredible bravery on their part.”

Sheriff Rosie Rivera with the Salt Lake County Sheriff’s Office said the negotiation team made contact with the suspect and talked with him for several hours, but all conversation was stopped Friday night.

She said the suspect continued firing shots at law enforcement, so extra help was called in.

“We’re just grateful that they were able to come out,” said Rivera. “With it being a holiday, your resources are less anyway, but we relied on our partners, and they came and helped us with this incident.”

She went on to say that they stayed overnight and into the day Saturday.

Rivera said they found three people dead inside with gunshot wounds — a man and woman in their 50s, as well as a 30-year-old man.

Friends described them as kind-hearted and willing to help people down on their luck.

They believe the couple deserved a better legacy.

Rivera said responding officers did not return fire at Legrande, adding that they were not injured during the standoff.

The incident started after the suspect’s family tried to hold an intervention at the Millcreek home, according to police.

Friends said the discussion was likely about the suspect’s party lifestyle.

“We believe there is a possibility it had to do with mental health issues,” said Rivera. “And the fact the individual was armed, fully armed, with several fire arms and a lot of ammunition made it difficult for officers.”

The incident remains under investigation. 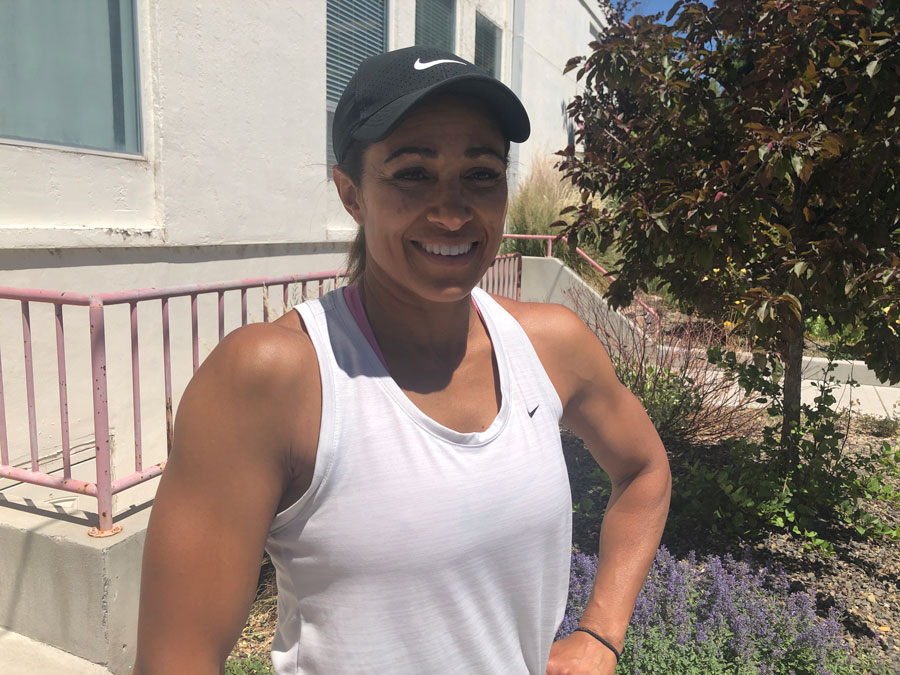 Local woman hoping to be named Ms. Health and Fitness. Here’s how you can help. 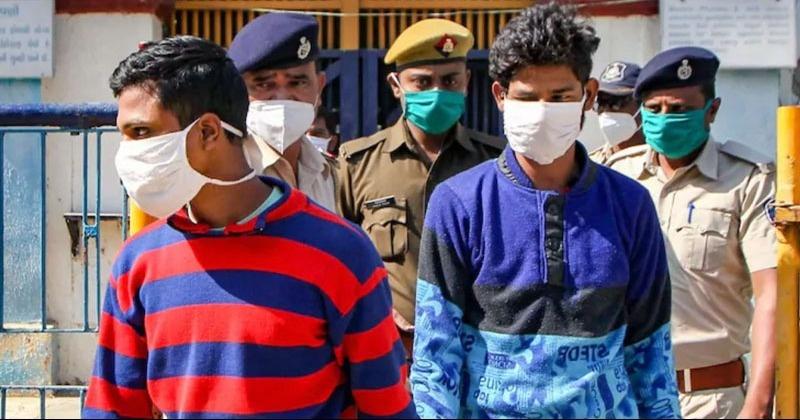