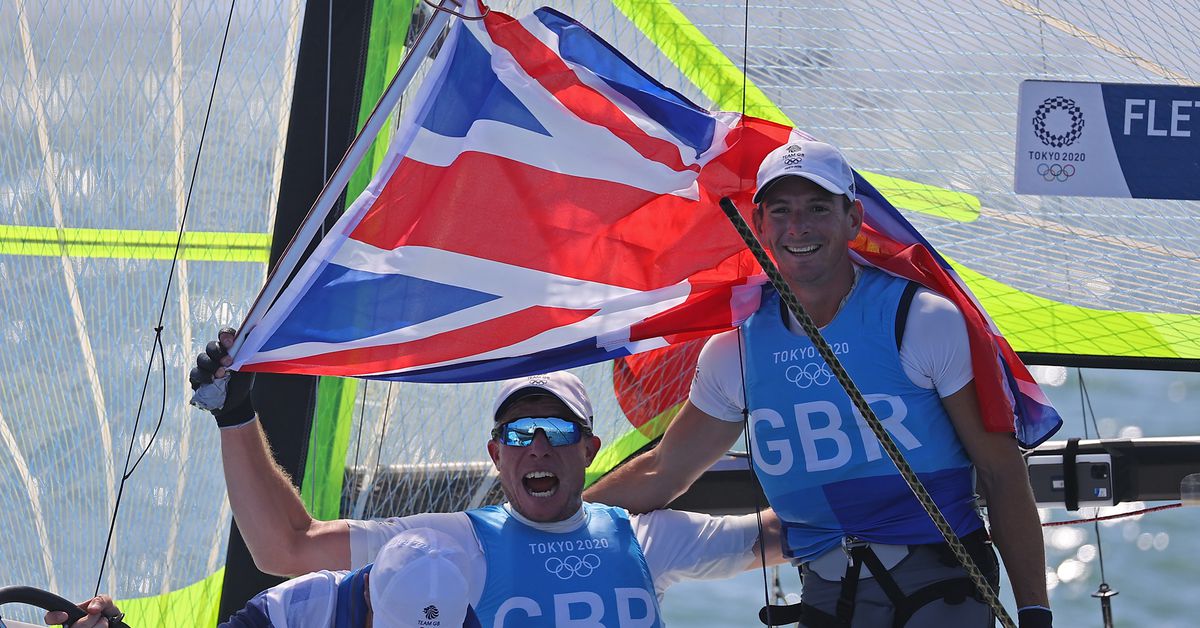 ENOSHIMA, Japan, Aug 3 (Reuters) – British sailors plundered a superb haul of two golds and one silver on a packed day of sailing as Monday’s lack of wind was replaced by some storming medal races on the penultimate day of Olympic competition at the Enoshima Yacht Harbour on Tuesday.

Dylan Fletcher and Stuart Bithell produced the pick of the performances with a sensational victory in the men’s 49er class to beat New Zealand’s Rio 2016 champions Peter Burling and Blair Tuke, with Germans Erik Heil and Thomas Ploessel taking bronze.

“It was close. I guess gold medals are often won on fine margins and so to do it there, I think it was fantastic, hopefully a good race for the fans … very stressful but amazing,” Fletcher told reporters.

Giles Scott kept the wave of medals going for Britain with victory in the men’s Finn class, successfully defending the Olympic title he won in Rio in what was the final Finn race at the Games as it is due to be replaced in 2024.

Zsombor Berecz of Hungary took the silver medal, with Spain’s Joan Cardona Mendez collecting the final bronze in a class that made its Olympic debut in 1952.

Tuesday’s excitement was a far cry from Monday, when racing was cancelled as there was barely a breeze out on the water.

“We’re so dependent on the wind, obviously. When the wind is in, it is super-exciting, regardless of the set-up of the points,” Scott told reporters.

“In these light (wind) conditions, it just gets super-close, it’s a mind game. It comes down to centimetres and inches, so hopefully it provided a little bit of entertainment around the world,” he added.

The British haul was completed by John Gimson and Anna Burnet finishing second to the Italian team of Ruggero Tita and Caterina Banti to take silver in the mixed Nacra 17 class, with Paul Kolhoff and Alica Stuhlemmer picking up bronze for Germany.

“There were a lot of close points and we knew we just needed a clear lane to sail fast, and we managed to get that after the start and we’re very glad that it worked out,” Grael told reporters. 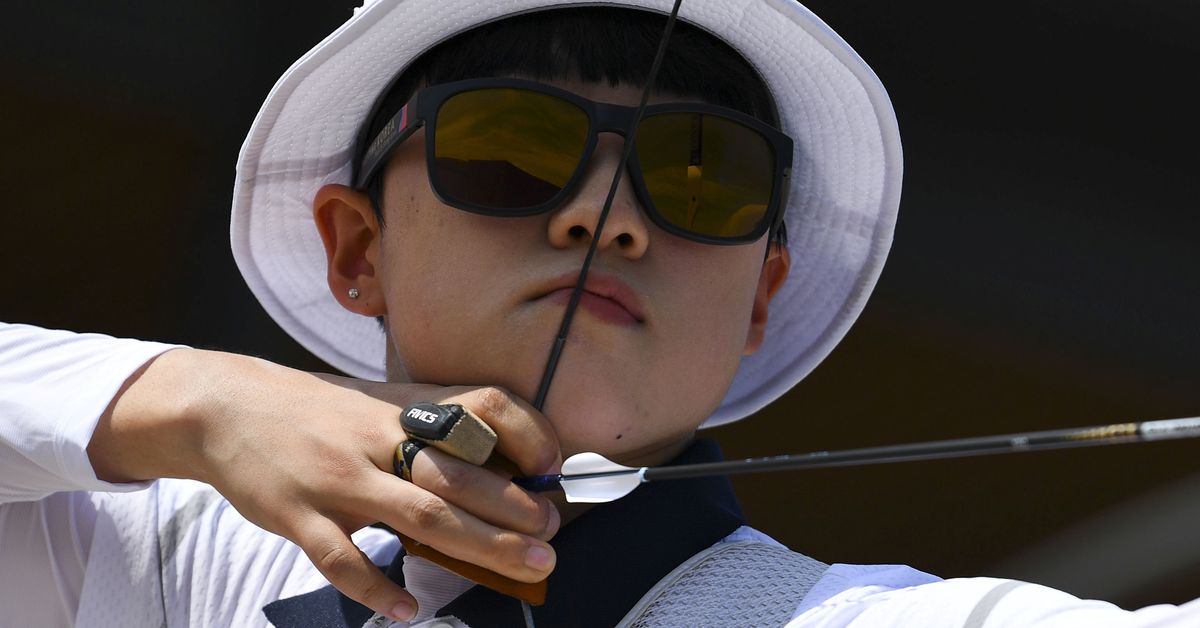 The WHO alcohol-pregnancy warning for childbearing women overlooks men, as usual