We all know that many Malaysian women are infatuated with South Korean men, thanks to Korean dramas and K-Pop culture.

Could you imagine if the tables were turned?

Not for one South Korean woman.

The 26-year-old claimed that Malaysian men were more likely to prioritise their families while South Korean men would rather spend their time having fun outside.

“Some of them get home so late that they miss having dinner with their families, and some of them don’t like to help around the house,” she told the daily.

Minyeong added that Malaysian men also have more authority when making decisions for the household, have more humility and treat women better.

Not stopping there, Minyeong, who has lived in Malaysia for two years, also boldly stated that South Korean men were more obsessed with their looks compared to Malaysian men.

She said that the proof lies in the large market for male beauty products there.

Of course, she’s just one South Korean woman lah but do you think she makes some good points?

Tell us what you think in the comments. 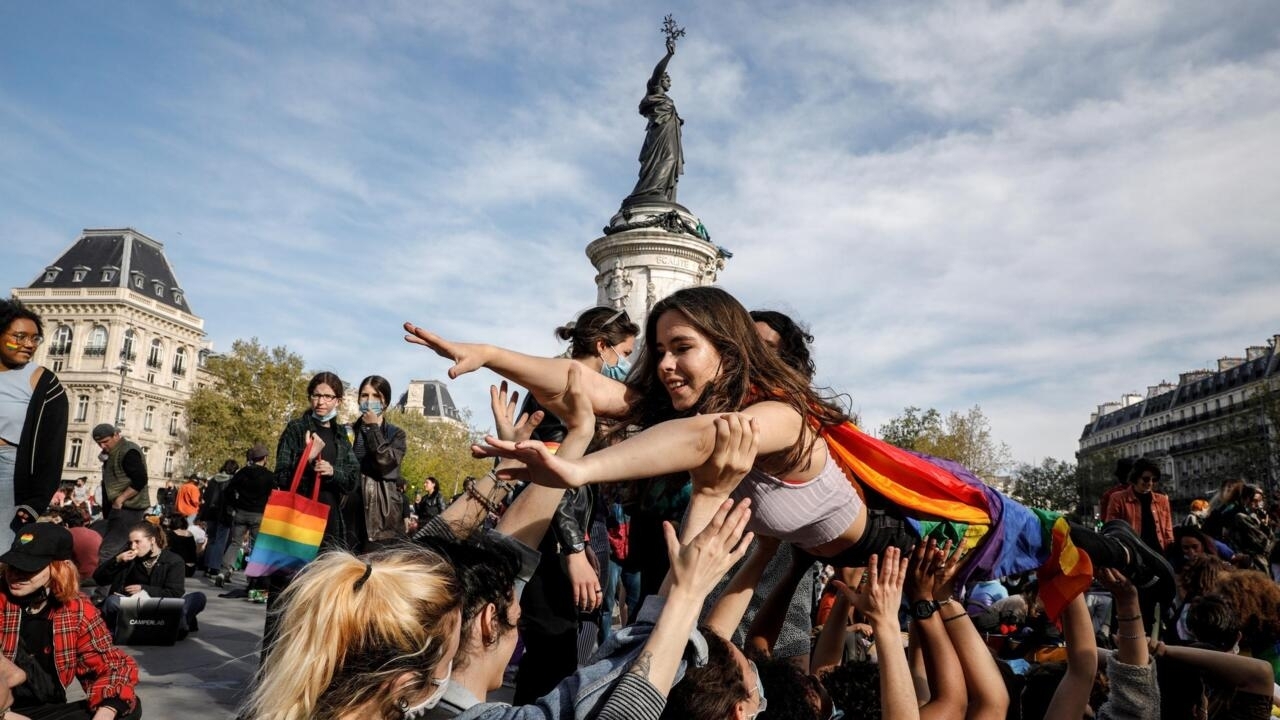 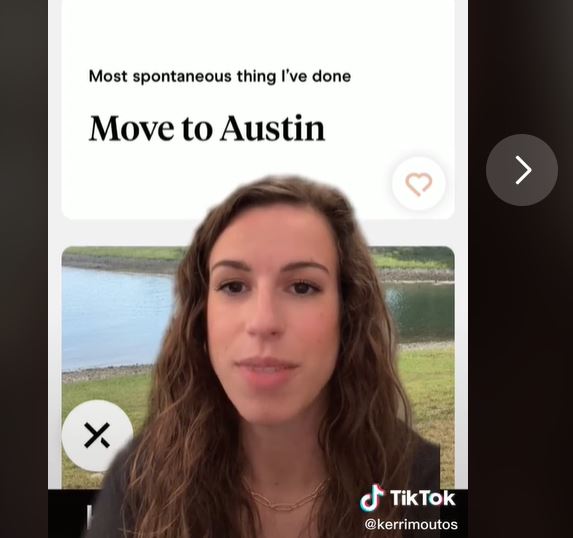 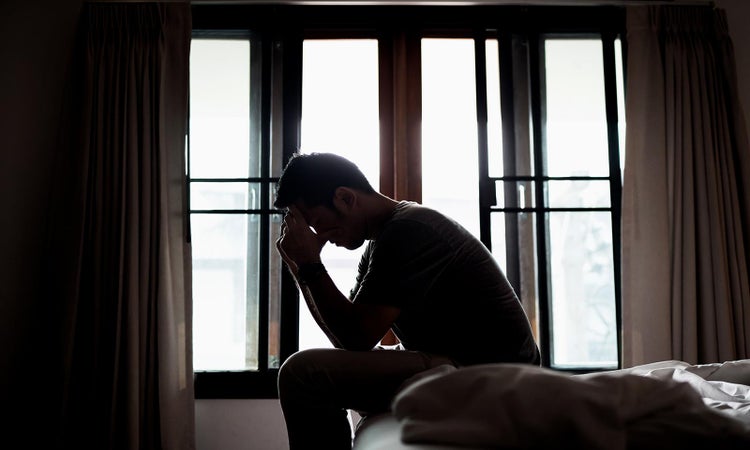 How men hurt and grieve over miscarriage, too