From the basement of a shopping center in Springfield, Emily Laurie’s business is taking off.

Laurie has been running her jewelry business, called Onie + Sky, for about a year from a space in the basement of the Brentwood Shopping Center.

Laurie started the business as a way to keep her mind occupied after finding out she had melanoma skin cancer. Now, her hobby has grown into a thriving business.

Onie + Sky’s business really took off after she made a bracelet for a family member who then posted about it on social media. Within a day, Laurie had 100 orders.

Onie + Sky is a Springfield jewelry business that makes custom bracelets. It is named after Laurie’s daughters (Sloane and Skylar).

Laurie said her goal is to get younger people to be aware of their skin and the importance of protecting it. A significant portion of the proceeds from Onie + Sky are donated to melanoma research and other nonprofits.

Inside Laurie’s workshop in the Brentwood Center, she has a team of seven employees. Onie + Sky’s products are carried by more than 70 retailers. A popular go-to bracelet is the “Muddy Buddy,” which is a bracelet you can customize. All beads at Onie + Sky are waterproof and high-quality, Laurie said.

Onie + Sky is open Monday through Friday from 9 a.m. to 5 p.m. for walk-ins and also appointments.

For more information about setting up an appointment, you can go to OnieandSky.com.

Ralph Green is a business reporter with the Springfield News-Leader. Contact him at RAGreen@gannett.com, by phone: (417-536-4061) or on Twitter at RalphGreenNL 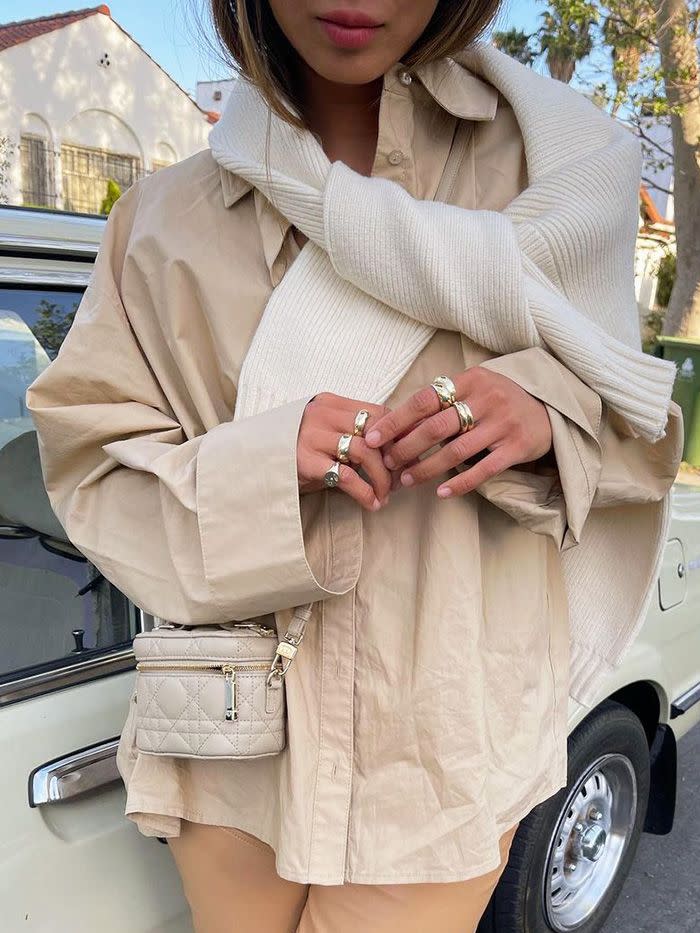 When My Friends Ask Where to Get Cool Fine Jewelry, These Are the Brands I List