But let’s face it: the pandemic has not been kind to any cultural event and fashion weeks have not been immune. As another mostly digital Paris Fashion Week prepares to open next week, we look back at some of the most memorable moments from the event’s storied and stylish history — before face masks or social distancing.

Paris Fashion Week began as a one-time fundraiser in 1973 for the renovation of the Palace of Versailles. Five french fashion houses, including Yves Saint Laurent, Givenchy and Dior, went head-to-head with five American labels including Oscar de la Renta and Halston, pitting their collections against each other for a good cause. It was a triumph for Black talent, too, who made up nearly 30% of the American models — a rarity at the time.

The event was attended by likes of artist Andy Warhol and entertainer and activist Josephine Baker. The glittering guest list helped anoint Paris as a formidable fashion hub for decades to come, despite the fact that the event didn’t garner much media attention when it first launched.

At Paris Fashion Week in 2014, Chanel’s Autumn-Winter show was a consumerist fantasy as Karl Lagerfeld ditched the traditional runway in favor of this extravagant supermarket spectacle, complete with Chanel-branded groceries. In the show, pop icon Rihanna and models Cara Delevingne and Joan Smalls pilfered products from the aisles and stashed them into their shopping cart.

Stella Tennant and the barely-there bikini, 1995

For Chanel’s Spring-Summer 1996 Haute Couture collection, supermodel Stella Tennant shocked Paris Fashion Week attendees with her itsy-bitsy, floss-string bikini. The swimsuit’s legacy has since been continued by Kim Kardashian, who in 2018 posted a picture of herself in the vintage set on Instagram.

When supermodel royalty Kate Moss closed the show for Louis Vuitton’s 2011 Autumn-Winter collection, she left in a puff of smoke. Moss flouted the then newly introduced French smoking ban in public places by lighting up a cigarette. Her defiance was encouraged by Marc Jacobs, the creative director at the time, who wanted the show to champion choice and expression.

Moss came out of a seven-year-long ‘retirement’ to walk for Louis Vuitton, whose fetish-themed collection set out to appeal to the public’s wild side.

Paris was the last city to see a collection made by British designer Alexander McQueen before he died in February of 2010. “Plato Atlantis,” the title of McQueen’s Spring-Summer 2010 season, was also the first ever fashion show to be livestreamed — a feature current designers are all too familiar with.

Even without such hindsight, the show was immensely influential. The collection’s otherworldly “Armadillo” boot and biomorphic “Alien” shoe — inspired by the Ridley Scott sci-fi classic — instantly turned heads. Over a decade later, history still smiles kindly on the fashion-forwardness of “Plato Atlantis.”

In 2017, Janaye Furman became the first Black model to open a show for Louis Vuitton. Furman fronted the Spring-Summer 2018 collection and made history for the then 163-year-old brand. A year later, Virgil Abloh became the label’s first African-American creative director. Abloh has been championing Black talent ever since.

Daisy May Demetre making history as a double-amputee, 2019

Daisy May Demetre, a nine-year-old model from Birmingham, UK, became the first ever double-amputee to walk a runway at Paris Fashion Week in 2019. Daisy, who was born with a bone condition called fibular hemimelia, walked for luxury children’s line Lulu et Gigi Couture. Demetre had previously modeled for brands including Nike and River Island.

At Paris Haute Couture Week in 2019, Viktor & Rolf’s Spring-Summer collection was a homage to the internet and meme culture. The designers reportedly used nearly 9,000 yards of tulle to create the diaphanous ruffles and exaggerated silhouettes.

As the old adage goes, fashion is a form of self-expression. The Viktor & Rolf collection, titled “Fashion Statements,” was a literal realization of how we speak through clothes. 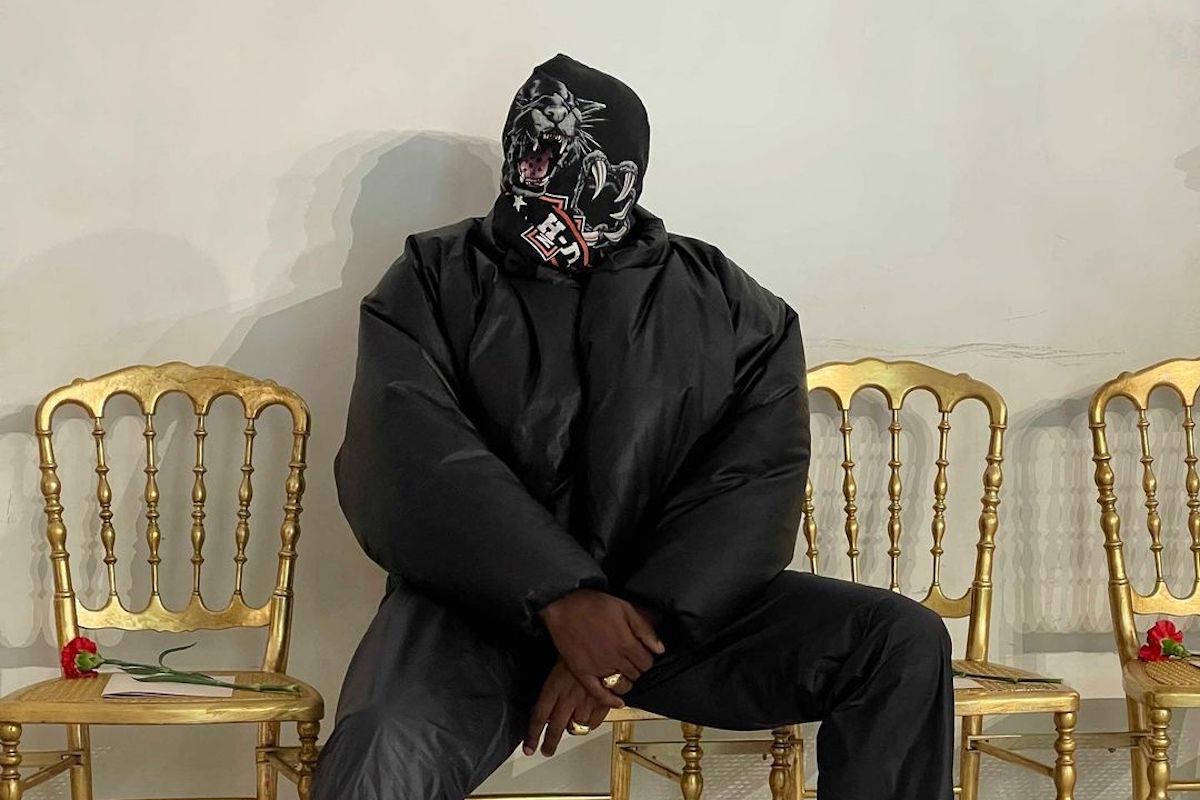 From New York to Paris, in-person fashion shows are back