July 23 (Reuters) – The U.S. women’s national team (USWNT) on Friday filed an opening brief in the appeal of their lawsuit against the U.S. Soccer Federation (USSF), saying the decision to dismiss it was based on flawed legal reasoning.

The brief, filed with the Ninth Circuit Court of Appeals, asks that the ruling be reversed and the case sent back to district court to be heard by a jury.

The World Cup-winning team sued their governing body in 2019 seeking $66 million in damages under the Equal Pay Act, alleging gender discrimination in compensation and nearly every other aspect of playing conditions.

U.S. District Judge R. Gary Klausner in Los Angeles last year threw out the players’ claims that they were underpaid compared with the men’s national team and weeks later denied the players’ bid to appeal until the working conditions element was settled.

“If a woman has to work more than a man and be much more successful than him to earn about the same pay, that is decidedly not equal pay and it violates the law,” Molly Levinson, a spokesperson for the USWNT, said in a statement.

“And yet, that is exactly what the women players on the U.S. national team do. They play more games and achieve better results in order to be paid about the same amount as the men’s national team players per game.

“By any measure, that is not equal pay, and it violates federal law… we are confident the facts show intentional – and ongoing – gender discrimination by the U.S. Soccer Federation.”

U.S. Soccer issued a statement in response saying they are “committed to equal pay”, adding that they are continuing to find resolution with the players outside of the court system.

The USSF and the USWNT reached an agreement over equal working conditions in December, and the settlement was approved by the district court in April. read more

The USWNT is competing at the Olympic Games in Tokyo, where they were stunned 3-0 by Sweden in their opening game. They will face New Zealand on Saturday.

Reporting by Hritika Sharma in Bengaluru, editing by Pritha Sarkar

The Origins of Blaming Women for Household ‘Crimes’ 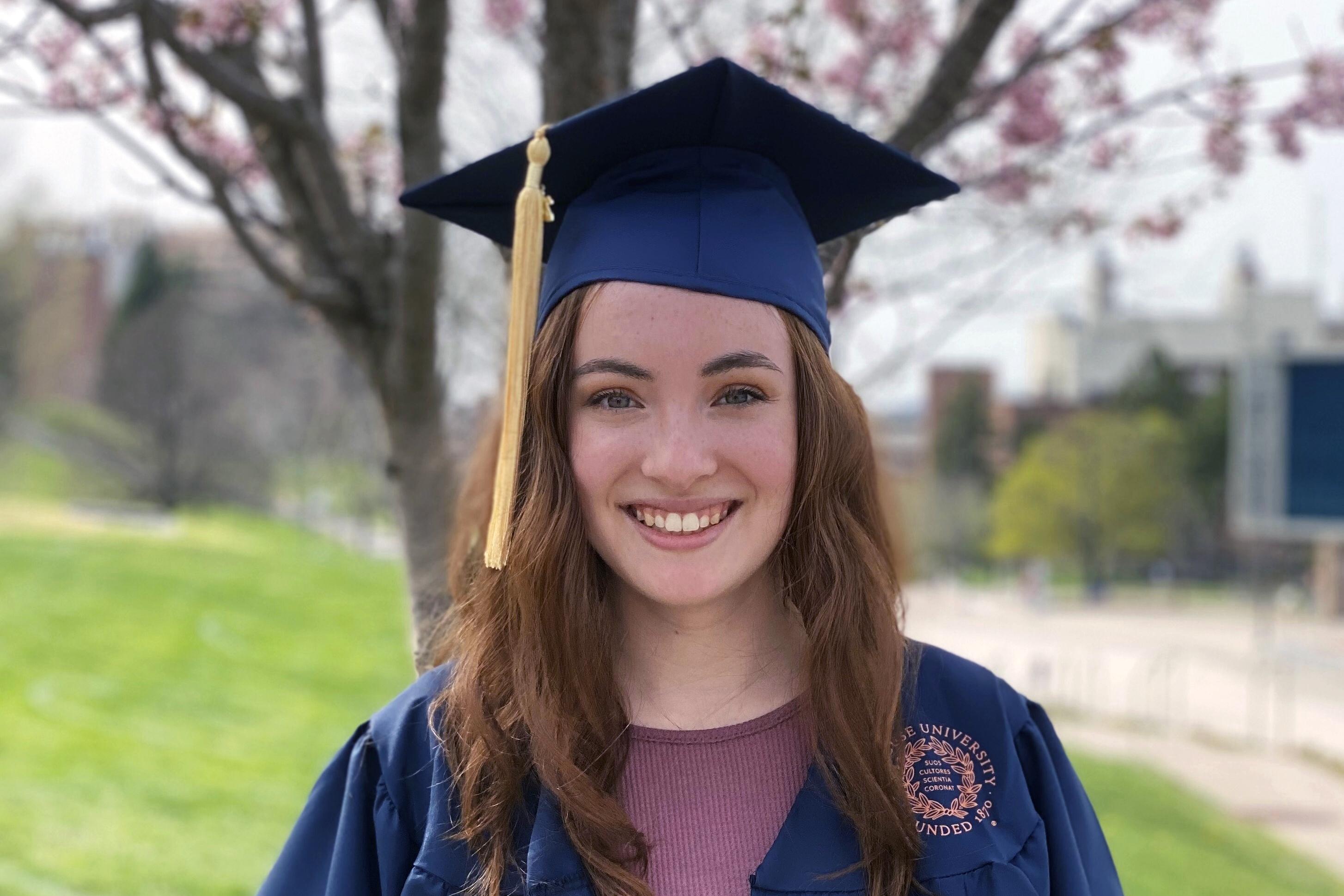