Valeria Orsini gave fans something to talk about with a new Instagram post. The Colombian-Italian model, who is also part Puerto Rican, shared five smoking-hot snaps that captured her rocking a skimpy white bikini that did nothing but favors for her killer curves as she enjoyed the warm weather by a pool.

It is also important to note that Valeria wasn’t lounging on the pool solely for leisure, but she was also there for work. The influencer had a photoshoot session in her bathing suit to promote her new luxury jewelry brand called Orsini World. Check it out below.

Looking So Hot In White

Valeria sported an all-white, two-piece swimsuit which showcased her insane figure. The top featured triangle cups that were cut so small — they revealed a glimpse of her sideboob, while the plunging neckline exposed a tantalizing view of her cleavage. Thin strings provided support for the piece, and they went over her neck, highlighting her incredibly toned arms and shoulders.

The Atlanta native sported matching thong bottoms with a low-cut front that displayed plenty of her flat midsection, particularly her taut tummy and washboard abs. The scanty piece accentuated her tiny waist and the curve of her hips, while the high leg cuts flattered her lean thighs. The light-colored bathing suit brought out more of her tanned complexion.

In the first photo, Valeria lounged on the sunbed while clad in her sexy swimwear. She bent her knees and propped her legs to the side. The babe leaned in the opposite direction, placing her hands on the floor. She was holding her beverage with her right hand while gazing off into the distance. Notably, her damp hair was wrapped in a white towel.

The second snap captured her in a similar pose but at a different angle. Valeria brought the glass to her mouth as she gazed into the camera lens, offering a sultry stare. Leaves filled up the background of the shot, and they made added a tropical vibe to the picture.

A swipe to the right featured Valeria posing while taking a dip in the swimming pool. Her head was out, while the rest of her body was submerged in water. The social media personality placed her right arm on the deck as she raised her other hand over her. She closed her eyes while directing her chin upward.

The fourth snap featured a candid shot of Valeria grabbing her towel as she smiled with her pearly whites showing. The background was blurry as the lens only focused on Valeria and her diamond earrings. As for the last upload in the series, the model could be seen holding her furry friend while gazing adoringly at it. This time, she wrapped the towel around her hips, leaving her long hair slicked back and wet from swimming.

In the caption, she wrote “refreshing” and tagged the Orsini World Instagram page.

The latest share gained over 18,000 likes and more than 370 comments in less than a day. Many of Valeria’s fans and followers took to the comments section, dropping emojis and numerous messages. 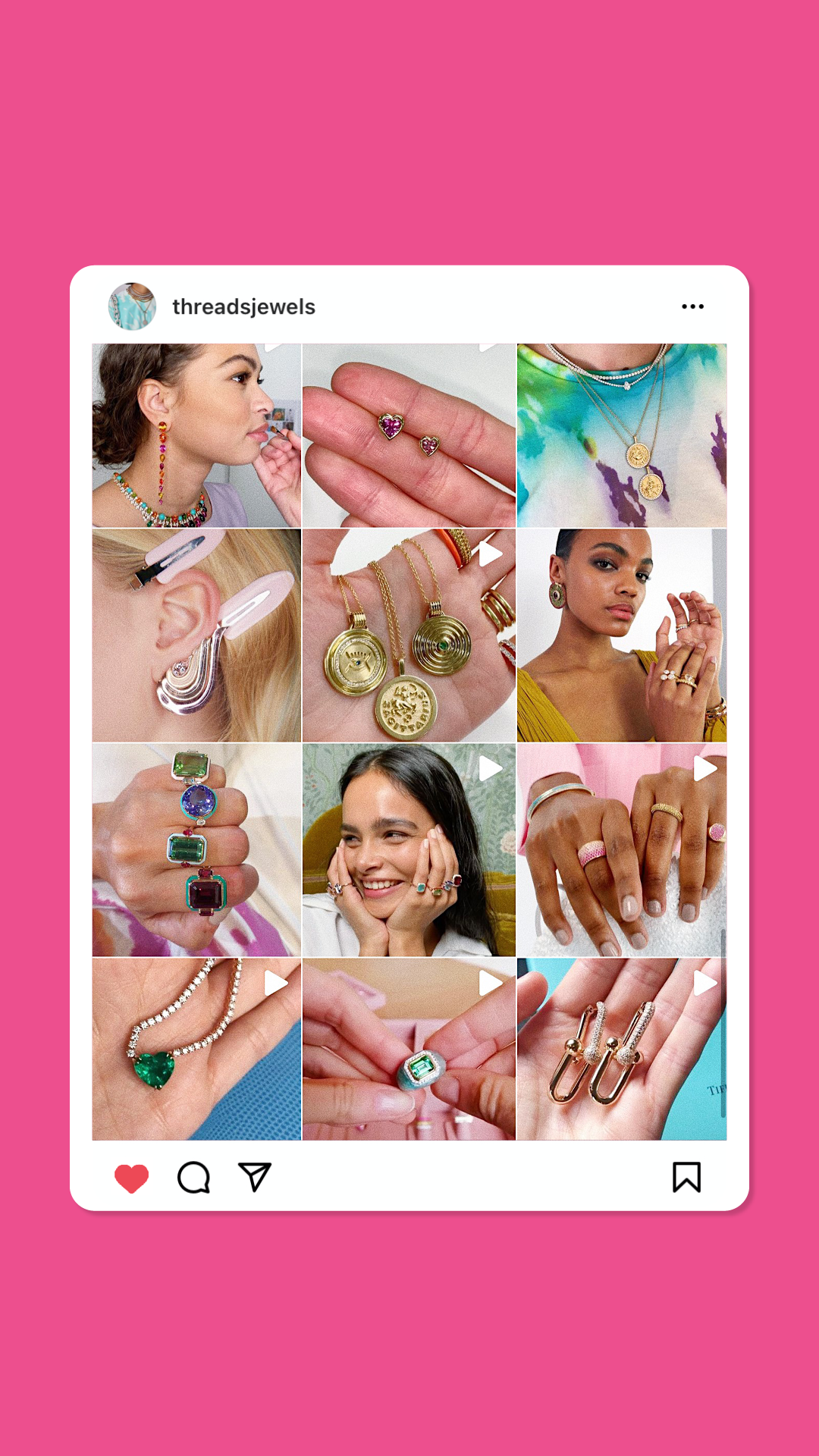 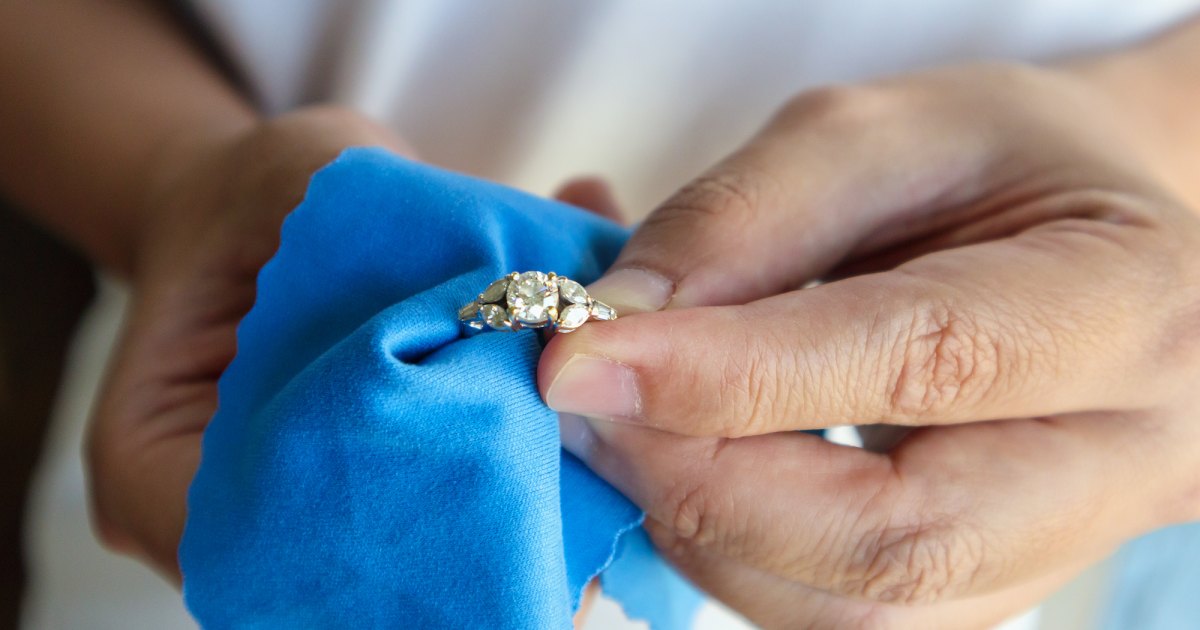 Brilliant Jewelry Cleaner Works Wonders and Saves You So Much Money