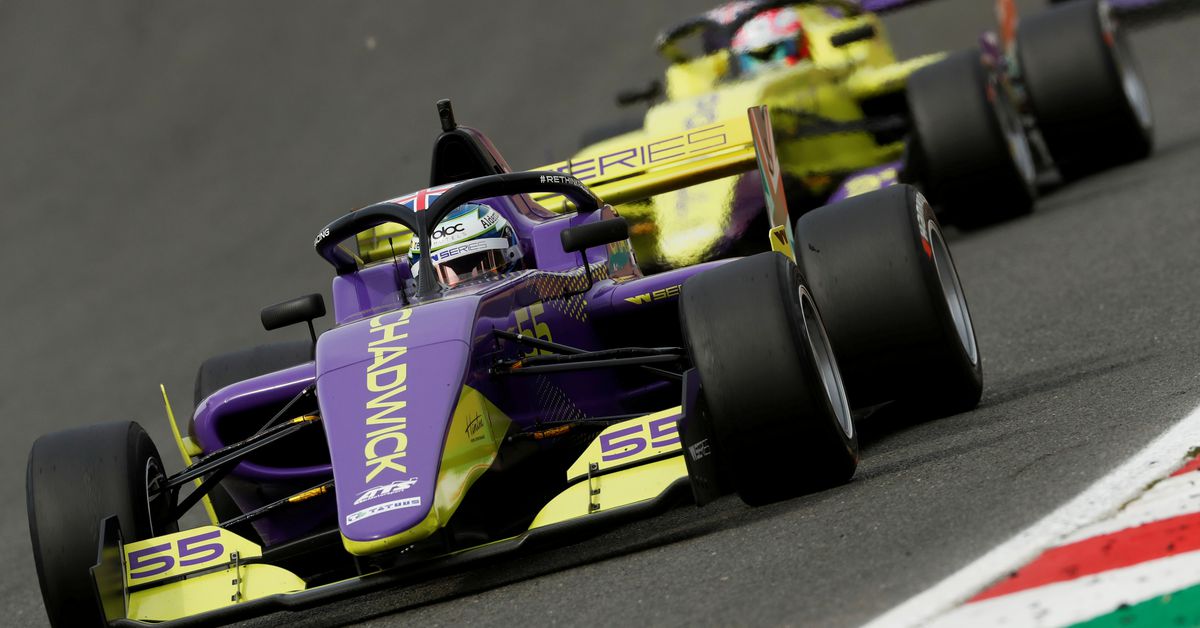 LONDON, June 24 (Reuters) – The all-female W Series, which is supporting Formula One at eight grands prix this year, will become a team-based championship from 2022 as a result of strong sponsor interest, organisers said on Thursday.

Drivers will continue to race with identical machinery, however, with cars prepared and maintained by W Series Engineering.

The series, whose second season starts at Austria’s Red Bull Ring this weekend and which has the ultimate aim of helping a woman race in Formula One for the first time since 1976, currently provides cars to the drivers individually.

The women racers, selected on merit, pay nothing for their seats and compete for a total prize fund of $1.5 million.

She said putting on the series cost tens of millions of dollars but the link-up with Formula One provided a global stage and a “quality stamp” for sponsors.

“Going forward we are going to be sustained by our partners coming in. We can have long-term planning and grow the business much better. For me this is possibly our most important announcement,” she added.

“It is well documented how women’s sport has been more affected than men’s sport during the pandemic. I think one of the great things about what we’re announcing is that it demonstrates we’re bucking that trend.”

Bond Muir said there would be a teams championship in future but not a constructors’ one, because W series wanted to ensure a level playing field.

Teams would not be allowed to charge the drivers any money or force them to bring sponsorship in order to secure the drive, as happens in other junior series.

Bond Muir envisaged a scenario where teams could be competing for the services of a driver, and that would be encouraged.

“We want the drivers to earn money so if there was competition and they got the best driver because they were paying more money, from my point of view that’s all good,” she said.

“What we’re helping to do is empower female drivers and get money for them. We’ve still got our prize money this year…but going forward if teams wanted to come in and pay a lot of money for a particular driver then I’d personally welcome that.”

Britain’s inaugural W Series champion Jamie Chadwick will represent the Veloce team, with whom she already has a relationship.

The series did not race last year due to the COVID-19 pandemic after starting in 2019 alongside the German Touring Car championship (DTM).

Bond Muir said the first year had focused on explaining the rationale for the series, and the second was about survival and getting the deal with Formula One.

“This year has been about financial security and has got to be now about audience growth and spreading the brand of W Series throughout the world,” she said. 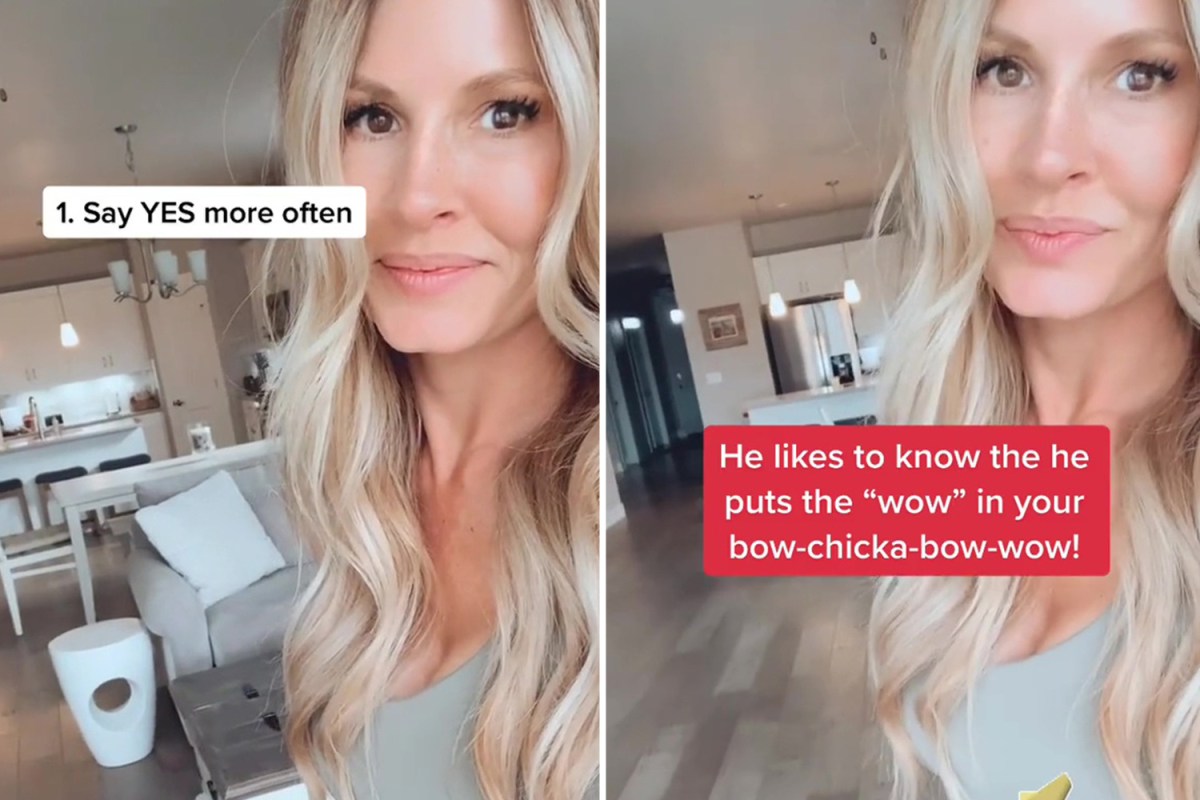 Nolan: Do women have equal voice in virtual finance conversations?