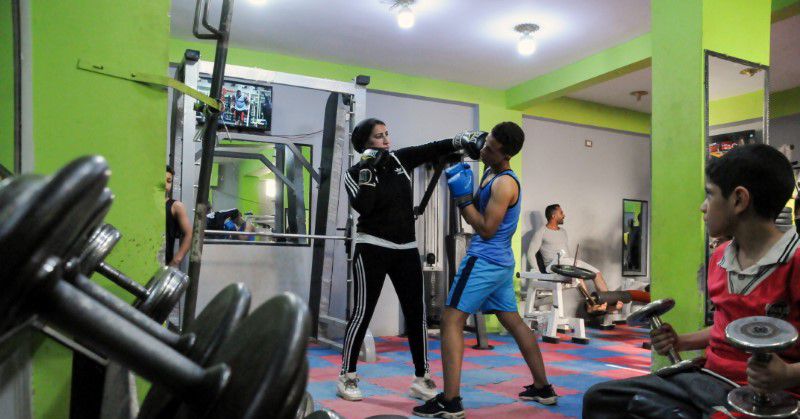 A woman coaching men may not be that unusual in the capital, but in Beni Suef, which lies 100 kilometres (60 miles) south of Cairo in an agricultural area, tradition often limits women’s roles.

“I started boxing by accident,” said Saqr, who was spotted by a coach impressed by her strength and energy. “I didn’t used to like it because I was worried about my face, about being hit.”

Yet Saqr began to do well, winning several championships and more than 10 medals before starting to coach two years ago.

Now a working mother with one son, she trains around 20 men between the ages of 18 and 30.

“At first this situation wasn’t accepted. As you know, in Upper (southern) Egypt, it was hard (to coach) in sports like boxing,” said Saqr. “In addition the fact that it is a girl doing the training made it a bit harder.”

She says her serious approach helped her gain respect and trust.

“For a woman to train a man isn’t a very good thing in Upper Egypt,” said Amr Salah Eldin, who trains with Saqr after overcoming his initial reluctance.

But her “experience and excellence” amid a lack of boxing coaches in Beni Suef made him give it a try and he now enjoys training with her, he said.

Why do men search for gym buddies on Grindr? An investigation 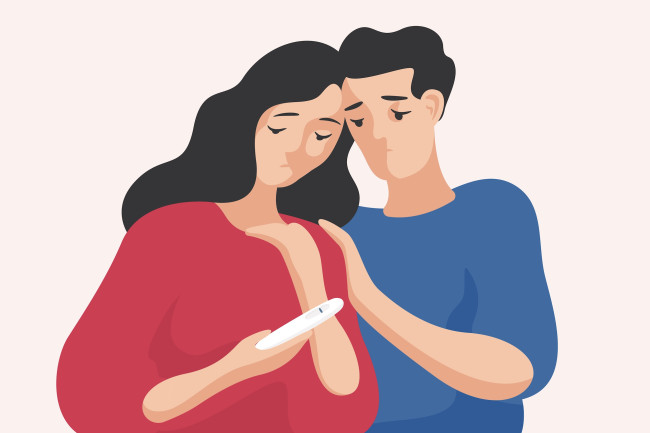 Procrastinating on Pregnancy: How Long Can Women Wait to Have a Baby? Rush Limbaugh called feminists feminazis. Women learned not to care what he thought.